NEWSCABAL
NEWSCABAL > finance > Number of Brits on furlough plunges to record low of 1.9million ahead of Freedom Day as economy roars back after Covid
finance


THE NUMBER of Brits on furlough plunged to a record low even before Freedom Day in yet more signs the economy is roaring back from Covid.

New Treasury figures show that 1.9 million people were on the jobs bailout scheme at the end of June – 3 million fewer than in March this year.

Some 590,000 workers came off furlough between May and June alone.

Chancellor Rishi Sunak hailed the “fantastic” news as he headed to Scotland to chat to businesses thrown a lifeline by the multi billion pound scheme.

The numbers show the big economic boost the reopening of pubs and restaurants indoors in May had on businesses.

And it does not include the numbers who would have headed back into work when all restrictions were ditched on July 19.

There is a striking fall in the number of young people on furlough.

Now, staff over 65 have the highest furlough levels of any age group.

But some experts warned that it is worrying that nearly 2 million Brits are still reliant on furlough.

The travel industry – which has been hit hardest by the Covid restrictions – is still heavily reliant on scheme.

A staggering 58 per cent of jobs at UK airlines are still furloughed.

London remains the furlough capital of Britain, the stats show.

A staggering nine of the ten local authorities with the highest furlough rates are in the capital.

Mr Sunak said: “It’s fantastic to see businesses across the UK open, employees returning to work and the numbers of furloughed jobs falling to their lowest levels since the scheme began.

“I’m proud our Plan for Jobs is working and our support will continue in the months ahead.”

It comes after the IMF predicted Britain will enjoy the joint fastest growth in the entire G7 this year thanks to the stonking vaccine rollout.

The global body predicted that UK plc will boom by 7 per cent this year – far higher than the 5.3 per cent its estimated in April.

In July, employers had to pick up 10 per cent of their employees’ salaries, while Government support dropped from 80 per cent to 70 per cent.

Starting on Sunday, state support will be cut to just 60 per cent, with employers picking up 20 per cent of the furlough pay.

The scheme will end at the end of September. 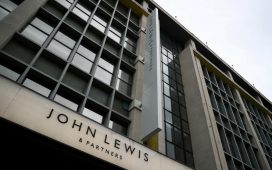 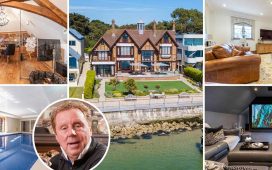 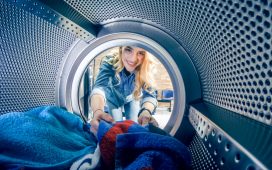 How much does it cost to run a washing machine? 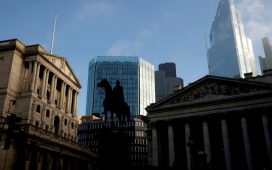