The Nigeria Union of Journalists (NUJ),Plateau Council, has urged the government and security agencies to safeguard lives and property in the state.

The council made the call in a Communique issued at the end of its Congress meeting by its Secretary, Mr Peter Amine.

It also  called on the State Government to ensure that all boarding schools in the state were fenced.

It said the call was essential in view of the rising cases of petty crimes in some areas in the state, especially Kabong, Rukuba road, Tudun Wada, Angwan Rukuba, Bauchi road and Rikkos.

The council, therefore,called on security outfits in the state to curb such criminal acts.

It then urged the security agencies and relevant government agencies to enforce the existing ban on the operations of commercial motorcyclists and the regulation of tricycle operations within Jos and Bukuru metropolis.

” As the resurgence of the activities of commercial motorcyclists constitutes security threat to the state, ” it said.

The congress called on the state government to ensure regular water supply to all parts of the state as the scarcity of the essential commodity was causing hardships to the people.

It also urged the government to ensure timely supply of fertilisers and other farm inputs to farmers in the state as the rainy season approached, as well as revive the grains reserve system in order to reduce the high prices and scarcity of foodstuff.(NAN) 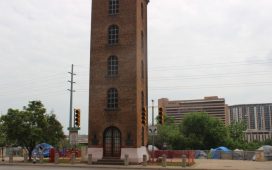 Austin City Hall notebook: Designated campsites for the homeless are back on the table 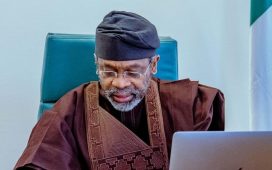 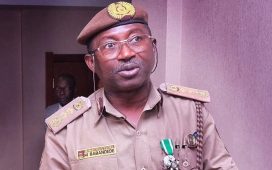 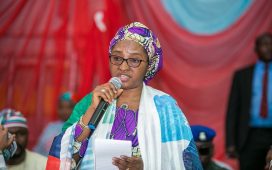