At a public hearing organised by the House Committee on Information, National Orientation, Ethics and Values on the bill, Azubuike Ishiekwene, who represented the NPO,  said some of the clauses in the proposed amendment were currently subject of litigation.

He said the position of the NPO is that the proposed bill is sub-judicial and should be discontinued pending the determination of the suit in court.

He explained that the Senate had discontinued work on the bill in 2018 when the NPO drew its attention to the pending litigation.

“There is a pending matter between NPAN and some parties involved in this bill that is being amended, and as stewards of the law, I  am sure you are constrained, just as I am to make any further conversation on this matter, because it is a matter pending at the Supreme Court.

“I will rest my case by appealing to the honourable members of this committee to refer to the conversation on a similar case in 2018 when this matter came up before the Senate , and the pendency of this matter before the court was canvassed, and the 8th National Assembly agreed that the prudent thing to do was to step it down. I urge this House to also consider this similar step,” Ishiekwene said. 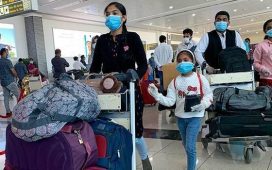 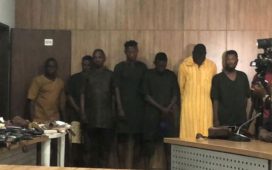 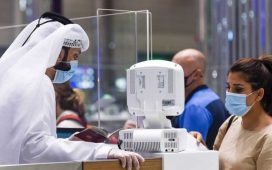 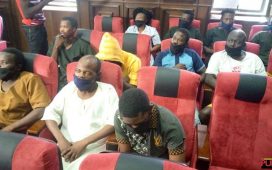 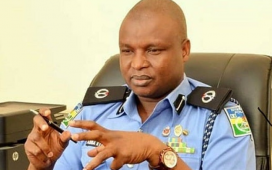