The chief executive of a US mortgage company has drawn criticism after he reportedly fired 900 employees on a Zoom call.

“I come to you with not great news,” Vishal Garg, CEO of Better.com, is heard saying at the beginning of the video call made on Wednesday last week. Footage of the call was widely circulated on social media.

“If you’re on this call, you are part of the unlucky group being laid off. Your employment here is terminated effective immediately,” Garg continued, citing changes in the market, “efficiency” and “productivity” as the reasons behind the mass termination.

“The market has changed … we have to move with it in order to survive,” the 43-year-old offered as explanation. “Ultimately it was my decision and I wanted you to hear it from me.”

He then reportedly said the employees could expect an email from HR with details of severance and benefits.

Garg, a self-described “serial entrepreneur”, said the decision was “really, really challenging” and noted it was the second time in his career he had made such job cuts.

“I do not, do not, want to do this. The last time I did this I cried. This time I hope to be stronger,” he said during the call.

One now-former employee described the call as “three minutes tops,” in an interview with The Daily Beast.

“They dumped us like trash. We were there since the beginning and worked hard for the company and for our roles,” another said.

The mortgage lender startup reportedly received a $750m (£564m) cash infusion from investors last week and was recently valued at around $7bn, according to Forbes. The company, which says it uses technology to make homeownership “faster and more efficient”, is backed by Japanese conglomerate Softbank.

Kevin Ryan, Better.com’s chief financial officer, said the company had laid off 9% of its employees after the call, according to Forbes.

“Having to conduct layoffs is gut-wrenching, especially this time of year; however, a fortress balance sheet and a reduced and focused workforce together set us up to play offense going into a radically evolving homeownership market,” Ryan said in a statement to Forbes. 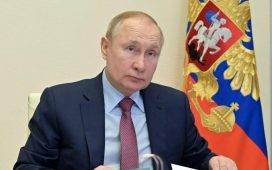 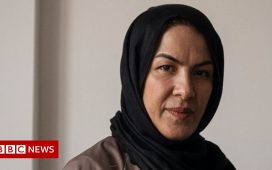 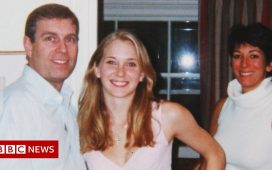