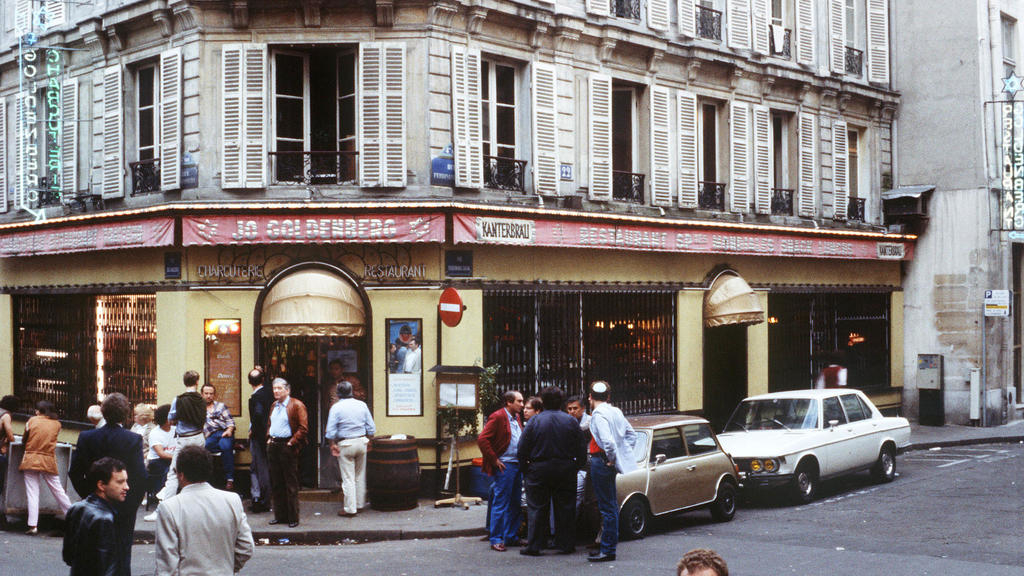 A Norwegian court on Friday approved an extradition request from France for a suspect linked to an attack in a Jewish neighbourhood in Paris in 1982.

Friday’s ruling, which can be appealed, concerns only whether the legal grounds are met for an extradition. The decision of whether or not to extradite Walid Abdulrahman Abou Zayed is up to Norway’s justice ministry, or government.

Six people were killed when a group of men threw a grenade into the Jo Goldenberg restaurant and opened fire, setting off decades of legal wrangling and frustration for families of the victims.

‘You reap what you sow’: Russians party despite record Covid figures