NORTH Koreans could be sent to labour camps for flouting a tyrannical ban on slang or textspeak.

Examples include “chal-ka” (see you) and “ty” (English abbreviation for thank you). South Korean TV is banned in the North.

A parent told Japanese journalists anyone breaching the phone message rules “will be suspected of watching South Korean dramas and interrogated”.

They added: “Inspectors also check the text messages for any rumours or complaints about difficulties due to the Covid-19 pandemic.

“However, students and young people are clever, so they are very careful to delete their text messages as soon as possible after sending them.”

In a leaked top-secret document Jong-un brands South Korea a puppet of the US and names more banned words, such as “oppa” for older brother.

Jong-un wrote: “This is a typical example of the perverted ‘puppet language’ and ‘puppet style’ that is widespread in our society.” 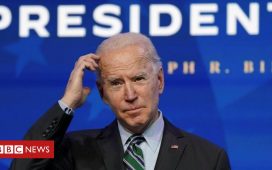 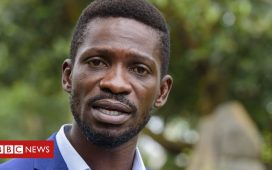 Marcus Rashford: the making of a food superhero