NEWSCABAL > jobs > No vaccination, no work – why employers must insist staff get the jab
jobs

No vaccination, no work – why employers must insist staff get the jab

Readying myself for another day of voluntary house arrest, I heard the minister for vaccination, Nadhim Zahawi, on the radio say that it would be “discriminatory” for an employer to refuse employment for someone who had refused to take a Covid vaccine: “We’re not that sort of country, and I think it’s important that we do it by persuasion.”

It sounds fair enough, put like that. Everything is better if it’s done voluntarily, out of a sense of duty, without coercion. Given the take up so far, pressure – I prefer the term incentives – to get vaccinated shouldn’t be necessary. However … what if it isn’t?

Persuading older folk and the clinically vulnerable is the easy bit, as they have the highest risk. As we move down the age scale the authorities may well encounter a degree of apathy and plain hostility, from age groups who calculate that they have little to gain personally, whatever the life-saving benefit to society as a whole.

I should declare an interest here as being on the wrong end of the Covid danger spectrum. Nor do we understand how large a proportion of the population need to have acquired immunity, either by vaccines action or infection, for the “herd effect” to frustrate the spread of Covid. However, we do know that the more people who are immune, the better. It stops loved ones from dying, others becoming very ill, suffering from long Covid for years, and allowing the virus to mutate and reinfect us, year in, year out. In fact it’s probably too late to prevent that, but as ever we can always do more to push it back.

So to me it seems to be perfectly reasonable for any employer to protect their staff, their families and their customers from serious illness. Indeed they have a business, as well as a moral compunction, to do so. Pimlico Plumbers, for example, want staff to be vaccinated, and I would rather have a vaccinated plumber coming into my home than a non-vaccinated one. Faced with a burst pipe, say, I’d not want to be told that they can’t send anyone round until tomorrow, except there’s a lad with early stage Ebola who could pop round straight away. The same goes for an asymptomatic Covid spreader: I want to know that the tradesperson is safe and his company is responsible.

An assurance from the company would be very reassuring on that count. After all, it is only what the government is now asking travellers from abroad to provide when they enter the country – a negative Covid test. A plumber with a conscientious objection to the vaccine can work elsewhere, or not at all; that is their liberty. They do not have a right to work on their own terms, and they cannot, to use a fashionable expression, have their cake and eat it.

I have a right, too, to fairly discriminate between people on the grounds of whether I think they pose a health threat to me or the wider community. Certain types of discrimination are unreasonable and unlawful, as with race, gender, disability and so on. Others, concerning direct or indirect risk to health, are perfectly in order. They are also lawful, unless the government chooses to legislate to the contrary, or a judge takes it upon themselves to make law, with no justification.

We discriminate, fairly, every day. No one has to wear a mask in public, but if a supermarket doesn’t want to serve them or have them on the premises as a matter of policy, they are entitled to do so. Every bus, train and plane operator has the same right to offer services on their own terms; consumers can make their own choices too. I’d have thought insurers and others might offer discounts to people who’ve had the jab, carrots to accompany the sticks.

“Vaccination passports” or certificates to gain employment, promotion, travel, apply for a rented home or a mortgage, to travel, send their kids to school, attend university, go shopping, home hunting or, even, use the NHS are legal and should be encouraged – if moral suasion fails and the anti-vaxxers continue to spread their vile propaganda. If we lose this last chance to contain the virus it will continue to pose a real threat to the ultimate liberty of thousands of us, that is of life itself. 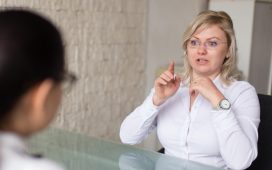 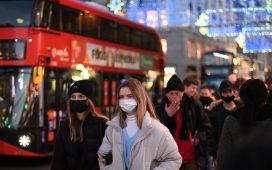 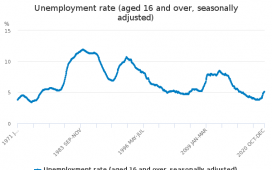 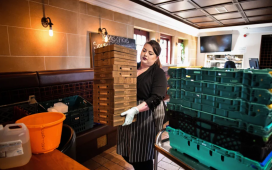 Can you get another job while on furlough during the coronavirus crisis? 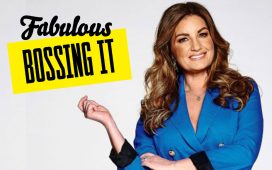 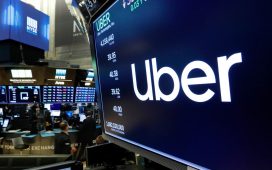 The Supreme Court’s ruling on Uber sets an important precedent