No More Heroes creator says the series is over

No More Heroes fans got some bittersweet news today.

With the release of No More Heroes 3 today, which got a Eurogamer Recommended badge and an overwhelmingly positive review, its creator, Goichi Suda, announced the game will be the last in the series.

“As hinted at with the ‘Final’ thing, Travis Touchdown will finally be coming to the end of his final battle, and will be embarking on a much-deserved, long journey. Join him as he goes absolutely buck wild in the Garden – no, Cosmos of Madness!” Suda shared in a statement.

For ALL of fans…
Here is a special message about our “No More Heroes 3” release from SUDA51 @suda_51 !
We sincerely hope YOU enjoy “No More Heroes 3”.#NMH3 #NoMoreHeroes3 #TravisTouchdown #GrasshopperManufacture pic.twitter.com/LvMgO6Ikce

The No More Heroes series first begain in 2007 on the Nintendo Wii and quickly gained a cult following. A sequel was also released on the Wii in 2010 and was ported over to the Nintendo Switch last year. A spin-off game, Travis Strikes Again: No More Heroes, was released in 2019 to mixed reviews.

It appears the final release has seen far more positive reviews across the board. A fitting end to Travis’ adventure. 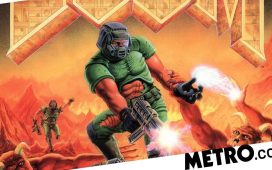 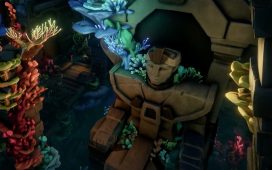 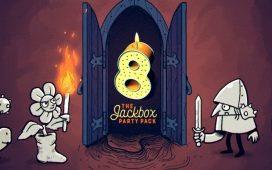 Jackbox Party Pack 8 is out next month 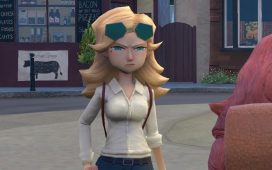 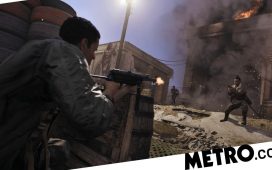 Call Of Duty: Vanguard interview with Greg Reisdorf – ‘we can’t please everybody’