The PM video-called the EU Commission President in the hope the meeting would unblock stalled negotiations.

But afterwards a No10 spokesman said: “Significant gaps remained.

“They instructed their chief negotiators to work intensively to try to bridge those gaps.”

With 11 days to go before the next EU summit and the deadline for a deal to be signed, chaos looms when the transition period ends on December 31.

No agreement would see tariffs slapped on £300billion worth of goods overnight, and queues 7,000 lorries long at Channel ports.

The City of London would lose £26billion of its trade.

Britain wants the kind of free-trade deal the EU struck with Canada, but fishing quotas and level-playing field rules to stop the UK having a competitive advantage have yet to be agreed.

UK chief Brexit negotiator David Frost said: “On fisheries, the gap between us is very large. There is little time to resolve issues.”

Foreign Secretary Dominic Raab added: “The days of being held over a barrel by Brussels are long gone.”

But Dr David Wrigley of the British Medical Association warned a no-deal Brexit could have a “catastrophic impact” on patients as well as the UK’s health services.

The EU is launching legal ­action against the UK over Mr Johnson’s refusal to honour the Withdrawal Agreement he has already signed. 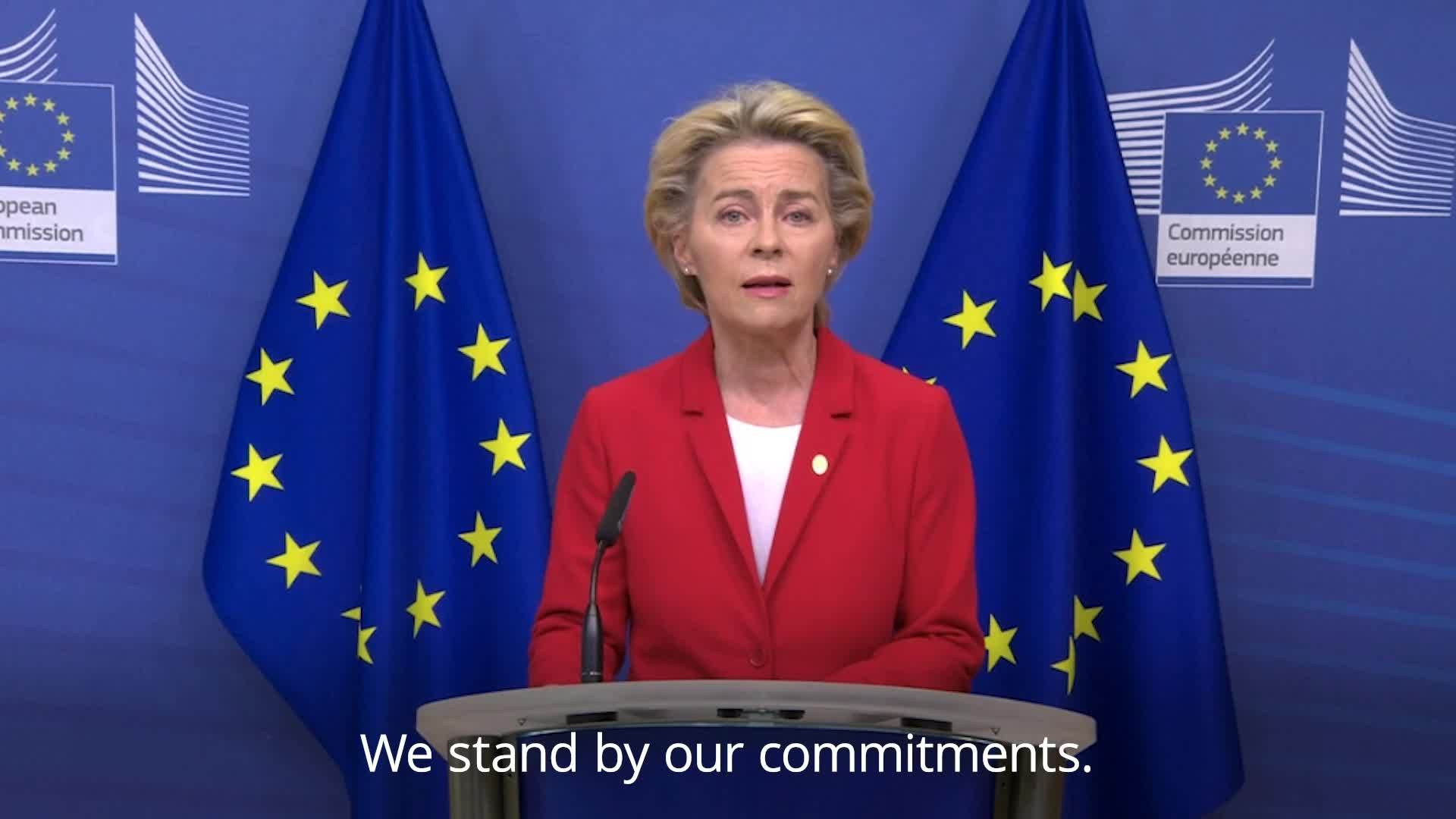 A new northern party HQ for Leeds next year was announced.

And today, Home Secretary Priti Patel was due to unveil “the biggest overhaul of our asylum system in decades”.

Covid: More than 50 Tory MPs call for 'roadmap' out of lockdown