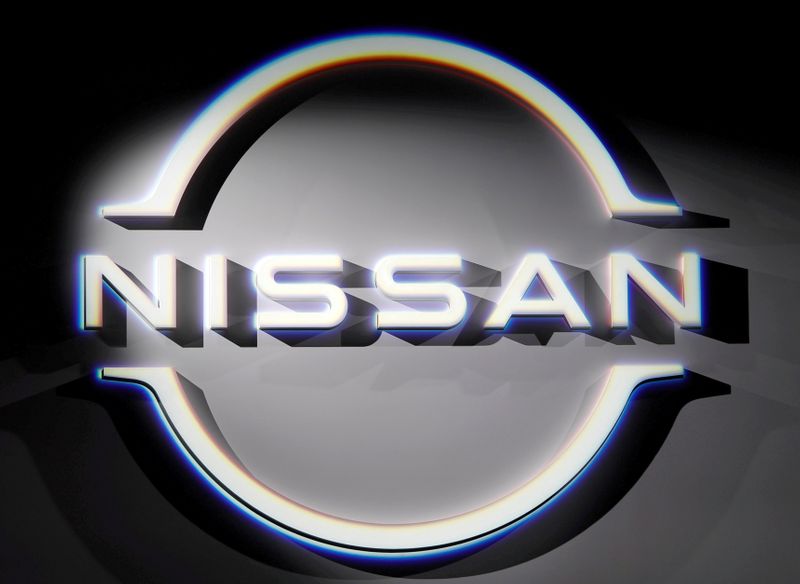 TOKYO (Reuters) – Nissan Motor Co said on Monday it will spend 2 trillion yen ($17.59 billion) over the next five years to accelerate vehicle electrification as it bets tighter carbon emission restrictions will spur demand for electric cars and hybrids.

Japan’s No. 3 car maker will introduce 23 electrified vehicles by 2030, including 15 electric vehicles (EV), and plans to introduce all solid-state batteries by March 2029, it said in a statement.

Nissan’s deeper push into battery-powered cars comes as consumer demand for such vehicles grows in key auto markets such as China and the United States and as its competitors release new electric vehicles.

Although still only a small portion of vehicles on the road, global electric car registrations in 2020 grew 41% even as the overall car market contracted by almost a sixth, according to the International Energy Agency (IEA).

Nissan, like other Japanese car makers, however, has yet to commit to completely abandoning fossil-fuel vehicles.

At the U.N. climate summit in Glasgow this month, major car makers, including General Motors (NYSE:) and Ford Motor (NYSE:) Co, signed on to a declaration that committed them to phase out fossil fuel vehicles by 2040. 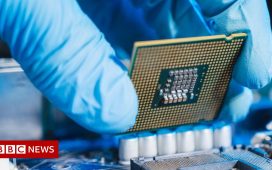 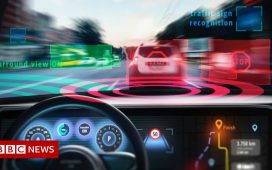