The Nigerian Investment Promotion Commission (NIPC) stated that it remitted the sum of N5.36 billion to the  Consolidated Revenue Fund (CRF) from its Internally Generated Revenue (IGR) from January 2016 to March 2021.

The NIPC disclosed this in a report on Thursday, revealing IGR and CRF payments since 2016. The report cited that 45% of the commission’s total IGR was paid to the CRF from a total IGR of N11.61 billion for the period.

“In the 2020 Freedom of Information Act (FOIA) Compliance and Transparency Award, NIPC was ranked second out of 213 Ministry, Departments and Agencies (MDAs) evaluated, maintaining the impressive ranking, first attained in 2019, for the second successive year.

The commission was the most consistent among the leading MDAs ranked in 2019 and 2020,” the report stated.

The NIPC is part of the agencies expected to remit 80% of the surplus to the CRF following the implementation of the Fiscal Responsibility Act in 2016. The commission also revealed the steps it took to ensure compliance including quarterly proactive disclosures of material, financial, legal, procurement, personnel, and operational information.

They added that service charges accounted for 96% of IGR for the period, with an annual IGR of N1.93 billion. The highest IGR was earned in 2018 at N3.38 billion after a 2-year suspension on its Pioneer Status Incentive (PSI) was lifted. 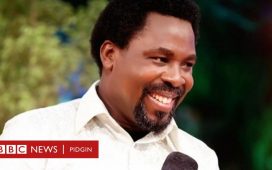 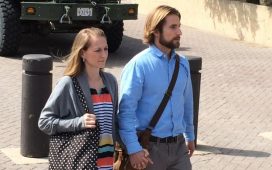 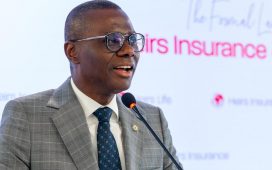 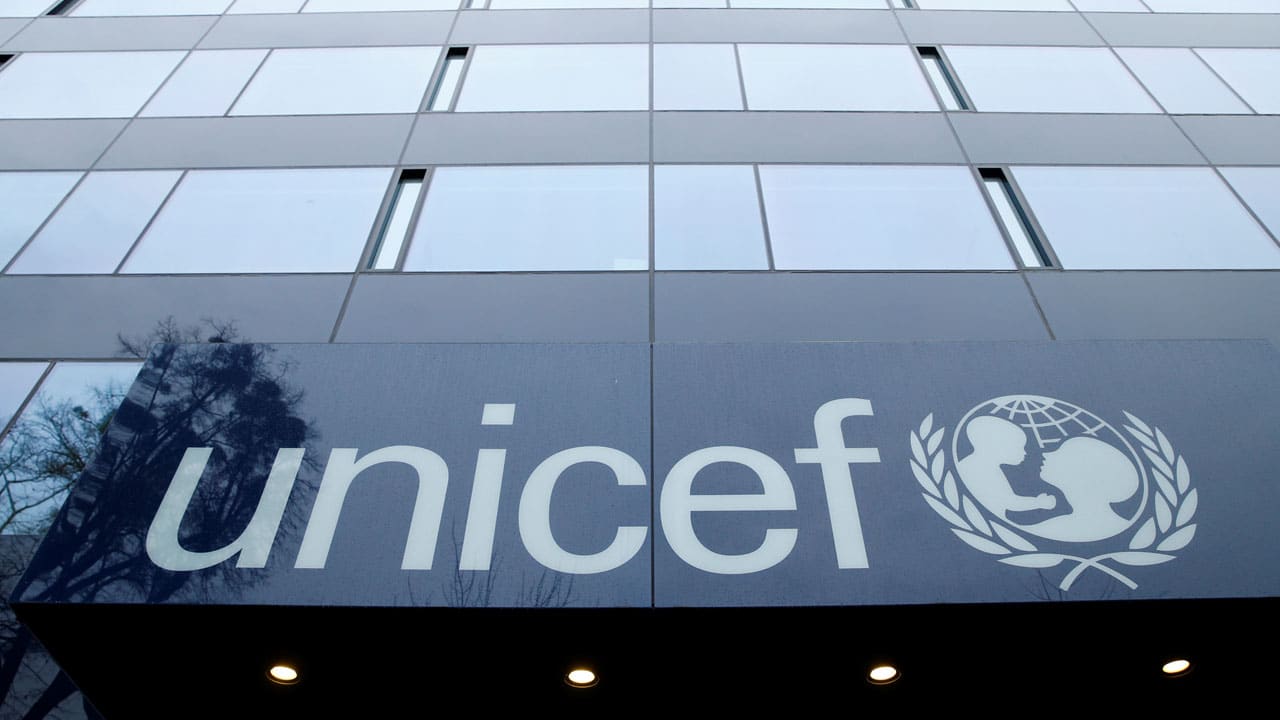 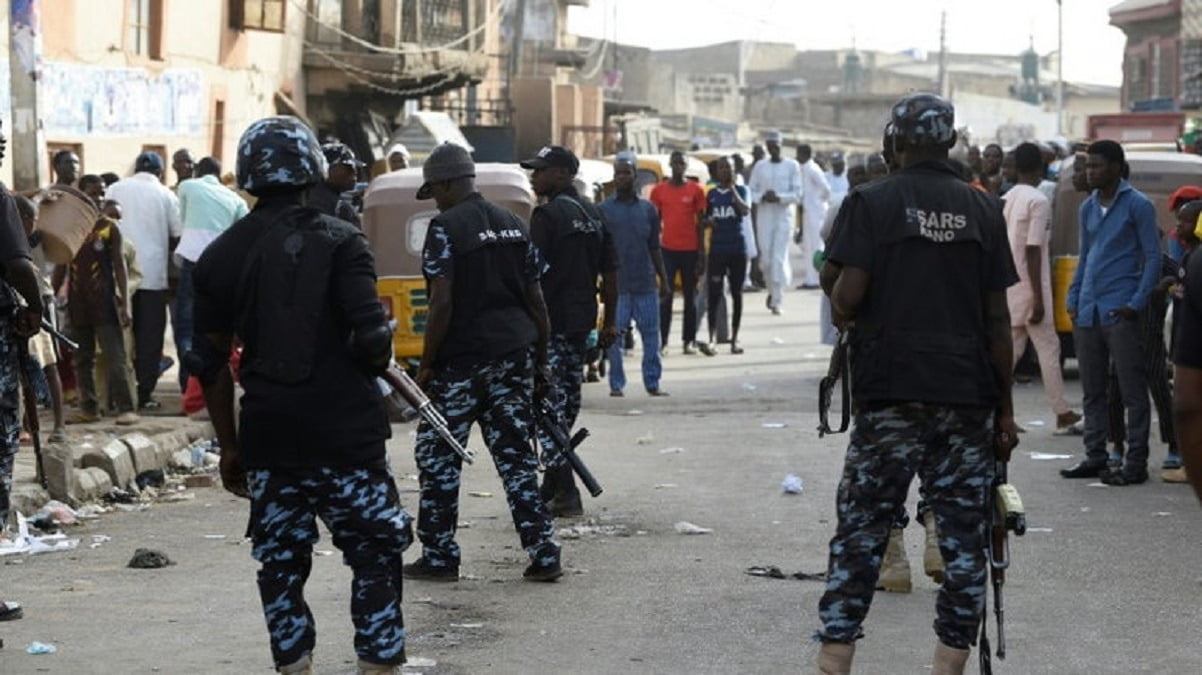