Few models exemplify the global nature of today’s car industry better than the Nio ES8. The first of four EVs from a Chinese firm that was established only in 2014 yet is now valued higher than BMW, this seven-seat SUV was developed by four ‘competence centres’ around the world: Shanghai conceived it, Munich styled it, Oxford engineered it and Silicon Valley coded its software.

At 5022mm long, 1962mm wide and 1756mm tall, it’s considerably larger than the Audi E-tron – just one of a number of premium EVs that Nio is targeting as it enters the European market via Norway this month. Unlike the E-tron, the ES8 is based on a dedicated EV platform. It hosts a big 100kWh battery and a body that’s 96% aluminium to weigh 2425kg.

Power comes from two Bosch motors, driving all four wheels. Total output is put at 543bhp and 534lb ft, compared with 402bhp and 489lb ft for the E-tron in its 55 quattro guise.

The battery is estimated to yield a 311-mile range, beating that E-tron by 57 miles. It can be charged at a rate of only up to 90kW, compared with 350kW for its German rival, but Nio provides a clever alternative: the ES8’s battery can be swapped for a fully charged one in three minutes via a network of stations set to be built across five Norwegian cities. This also means the ES8 can always have the latest battery tech, not be stuck with what it had on delivery. 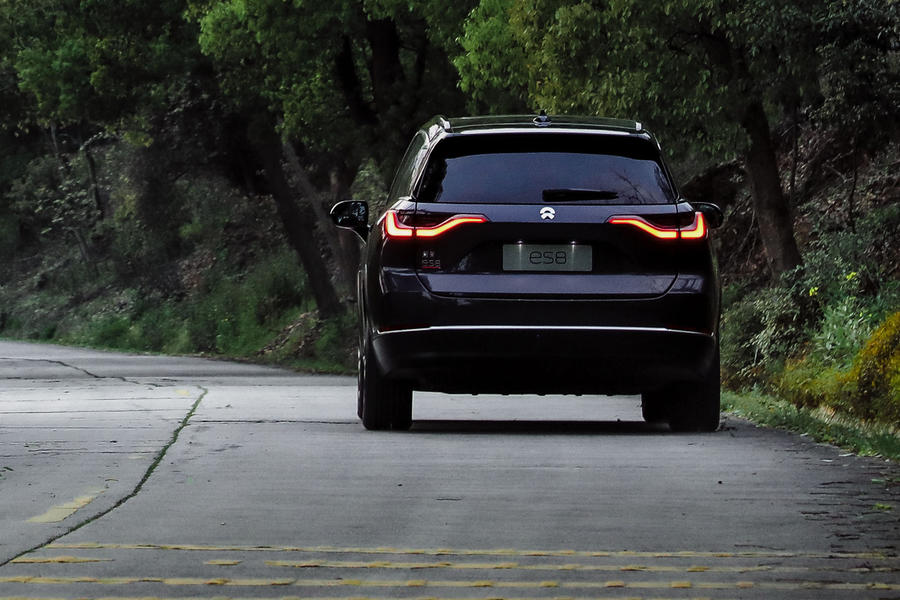 As with all EVs, the floor-mounted battery gives a low centre of gravity. The dynamics are agreeable, and the ES8 controls its heavy weight quite well, delivering progressive and nicely controlled body movement as well as plenty of grip and traction.

The steering lacks feel, but the ES8 changes direction smartly, given its size, and can corner confidently at speed. It also tracks well in a straight line: despite its large frontal area, stability is very good, reinforcing the impression that the flagship Nio is more a car for measured cruising than back-road fun.

There’s a firm edge to the ride but not so much that it’s uncomfortable. The ES8 feels taut and purposeful, competently suppressing vertical movements on undulating roads, at the expense of shock absorption and overall compliance. Happily, the air springs’ self-levelling function gives good resistance to pitch and dive. In this respect, the ES8 feels almost Germanic in character, but this is no coincidence: Nio went to Continental for the suspension, which is similar in engineering to that of the E-tron. 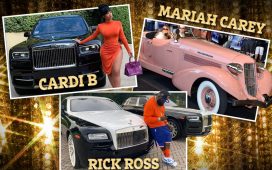 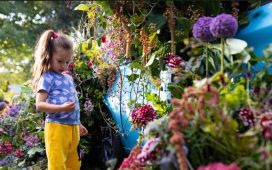 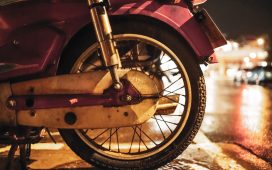 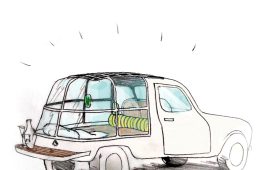