More news on the new, more powerful Nintendo Switch has leaked from two separate sources, both pointing towards an imminent reveal.

It’s E3, or at least what passes for it this year, next weekend and that means only one thing… retailers are likely to spoil most of the big surprises ahead of time.

The existence of a new Switch model has been leaked and rumoured many times before but the latest is a listing by Amazon, which briefly appeared on their Mexican website before being quickly taken down.

Although clearly a placeholder page, the question is whether an employee added it purely based on rumours, which generally only happens with smaller websites, or if it was accidentally put live early while they were working on it.

Amazon Mexico, like most Amazon websites, has leaked things before, such as Luigi’s Mansion 3 and Spyro Reignited Trilogy, so the odds are this is real, although the name seems a bit too convoluted to be true.

If that doesn’t convince you though Spanish website Vandal has information it claims comes from an Asian manufacturer (who are also traditionally good sources for leaks) who confirms that the console will output at 4K resolution when docked with a TV.

That’s been reported by almost every source, along with details of a larger, 7-inch OLED screen. However, Vandal’s source claims the console itself will be almost the same size as the original, so that it is still compatible with existing Joy-Cons.

This will apparently involve having the screen go right up to the edge of the console, with another redesign involving a larger kickstand at the back that runs the whole length of the console screen.

The new dock for the console, which has not been detailed before, will apparently also be of similar size to the current one, just a little wider, and will include two USB 3.0 ports, instead of the slower 2.0 ports of the current model. It will also apparently have an Ethernet port, rather than relying solely on Wi-Fi.

According to Vandal’s source the console is already in production, although while it is planned for a worldwide release in 2021 it may be as late as November in Europe – and only in relatively limited quantities.

As believable as all this is, one thing to bear in mind is that just because the Switch Pro exists – and the evidence that it does is almost overwhelming at this point – it doesn’t mean that Nintendo will necessarily announce it at E3. Or, as rumoured, a few days before.

Nintendo probably will, because they’ve made a big thing of being at E3 this year, but they still haven’t announced a date yet for their conference, which could be a sign that final decisions on what will and won’t be shown are still being made. 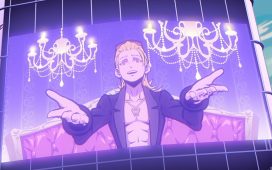 Neo: The World Ends With You demo out tomorrow 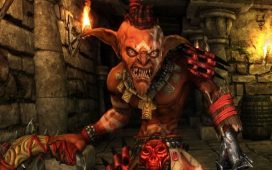 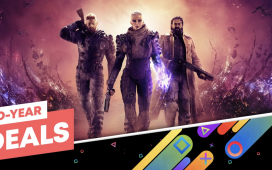 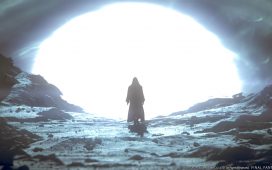 "Something we can't do without": a game designer considers the moon 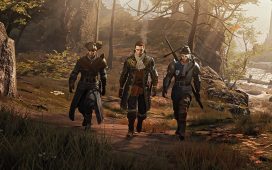 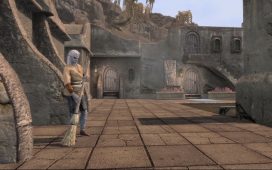 Skywind, the fan-made remake of Morrowind inside Skyrim, still sounds years off