A leaked internal email from the president of Nintendo of America describes the situation at Activision Blizzard as ‘distressing and disturbing’.

It’s already clear that this year is not a good one for Call Of Duty, with the game suffering its slowest sales for 14 years, but there’s an increasing likelihood that Activision Blizzard will not be the same company in 2022 as it has been for the last several decades.

Exactly what change will result from the ongoing revelations about toxic work conditions, including widespread discrimination and sexual harassment, are unclear but CEO Bobby Kotick is coming increasing pressure to resign.

Over 1,000 staff have already called for him to leave, as have many others in the industry, and now a leaked email reveals that even Nintendo of America finds the case ‘distressing and disturbing’.

The email was obtained by website Fanbyte and is similar to the leaked one from PlayStation boss Jim Ryan, and comments from Xbox head Phil Spencer.

It was sent on Friday, November 19 by Nintendo of America president Doug Bowser and addressed to every employee, including external development studios.

‘Along with all of you, I’ve been following the latest developments with Activision Blizzard and the ongoing reports of sexual harassment and toxicity at the company,’ says Bowser. ‘I find these accounts distressing and disturbing. They run counter to my values as well as Nintendo’s beliefs, values and policies.’

He states that the entire games industry should be committed to an open and inclusive workplace and reveals that Nintendo representatives have been ‘in contact with Activision, have taken action and are assessing others’.

Bowser also mentions having been in contact with the ESA (Entertainment Software Association – the US trade association for the video games industry) to discuss holding members to account for their standards.

‘Every company in the industry must create an environment where everyone is respected and treated as equals, and where all understand the consequences of not doing so’, he adds.

However, unlike Sony and Microsoft, Nintendo does not have a particularly close relationship with Activision Blizzard, since Call Of Duty is generally not released on Nintendo formats and following the demise of the Skylanders franchise there have been few high profile Activision games on the Nintendo Switch.

Although Nintendo has made no public comment on the issue, it did confirm to Fanbyte that the leaked email is real.

‘We can confirm the content of Doug Bowser’s internal email to Nintendo of America staff is accurate. We have nothing further to share on this topic’, said a spokesperson. 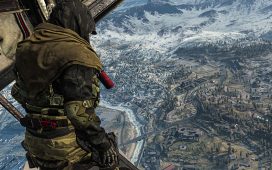 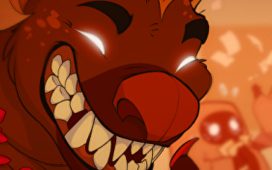 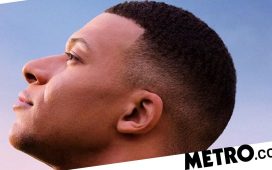