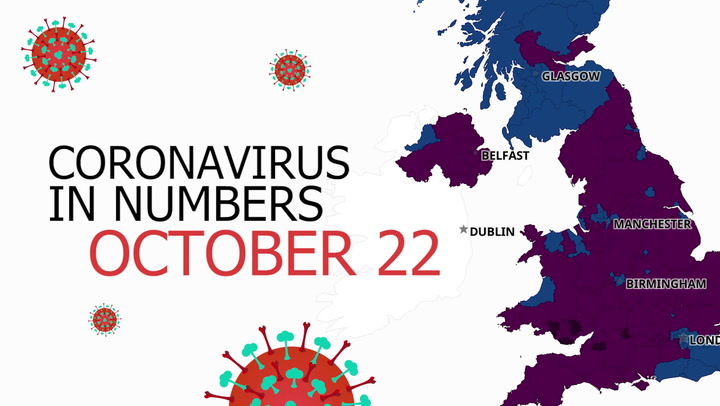 Nine million Brits could be given their Covid booster jab a month earlier than planned under plans discussed by ministers and scientific advisers.

In September, the government’s scientific advisers recommended that everyone over 50 be offered a third dose of a Covid vaccine, as well as medical staff and younger adults with medical conditions.

Only those who had had their second jab six months or more ago would be invited for a third shot.

Estimates reported elsewhere suggest that 22 million people would be ready for a third vaccine by mid-December.

But at the current rate of roll-out, all the most at risk will not be jabbed again until the end of January.

A third booster jab was recommended from last month
(

The Daily Mail reports that the Prime Minister is pilling the pressure on his scientific advisers to cut the existing waiting time for booster jabs from six months to just five.

If that were to be implemented about nine million Brits would then become eligible for a third dose.

The PM’s official spokesman was reported to have suggested that pressure could be brought to bear on the Joint Committee on Vaccination and Immunisation.

He said: “We want to move as swiftly as possible on boosters.

Covid cases continue to soar in the UK, hitting a three-month high on Thursday
(

“More than 5.5 million people have been invited, more than four million doses have been administered so far and we want to move as quickly as possible on that.

“As you’ll know, there is that six-month time period that the JCVI currently recommends… so it’s only when those people become eligible that we are able to provide their boosters.”

Asked about cutting the waiting time to five months, he added: “That six-month gap is on JCVI advice currently. Obviously we would expect them to keep that under review and if they were to change the advice we would want to be in a position to move on that.”

Meanwhile, the Telegraph reports that the NHS system for booking the booster Covid jabs is blocking patients from getting their vaccines.

The publication says that eligible patients using the website were blocked from making an appointment and were calling on the Health Secretary to fix the problem.

Maureen Stewart Jones, 81, a retired teacher, said she is yet to be invited for her booster but was told by the NHS website that she was not eligible.

“They are sending me from pillar to post,” she said.

“I used the link, I went online, added all my details but I was told I am not eligible for booking the booster and they suggested I get in touch with 119.

“I am 81, I had my second injection on April 14, which is over six months. There’s no real evidence that I am going to be called – I am just being told I am not eligible, which I don’t understand.”

An NHS spokesman was reported to have said: “Over four million people have already received their top-up jab, with around 5.5 million people invited and almost two million more due to get their invite this week as they become eligible.

“People who are eligible can book in for their vaccination through the national booking service or by calling 119.”

The UK on Thursday recorded more than 50,000 daily coronavirus cases for the first time since mid-July.