Barely 24 hours after members of the Ondo State House of Assembly removed the deputy speaker, Mr. Iroju Ogundeji, 9 out of the 20 members who purportedly approved the removal, have dissociated themselves from the action.

The Assembly had on Tuesday, claimed that 20 out of 26 members approved Ogundeji’s removal citing alleged acts of gross misconduct.

A one-time deputy speaker of the Assembly, Mr. Samuel Aderoboye, was subsequently elected and sworn in as the new deputy speaker.

The nine lawmakers were the same who opposed the impeachment notice served on the state deputy governor, Mr. Agboola Ajayi.

In a letter addressed to the Speaker, Mr Bamidele Oloyeloogun, which they jointly signed, on Wednesday, the nine lawmakers, dismissed the deputy speaker’s removal as illegal.

The letter read in part, “Kindly note that we rejected the purported impeachment as so is contrary to the 1999 Constitution of the Federal Republic of Nigeria (as amended) and the standing orders of the House.” 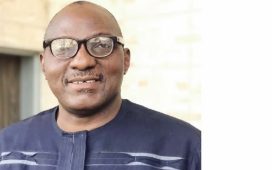 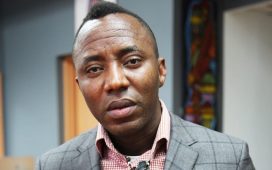 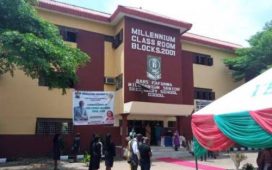