Nine members of a syndicate that specializes in hijacking containers under the guise of being members of the Presidential Policing Marshal have been arrested.

The suspects, who claimed that they were acting at the instance of the National Security Adviser (NSA), Maj Gen. Babagana Monguno, had on several occasions used fake documents from the presidency to intercept containers in transit.

It was learnt that the gang who operate using a Toyota Hilux van with registration number KRD 990 AP and with the inscription “Presidential Policing Marshal, IMAN special taskforce”, would trail truck carrying container, exiting the Lagos Port Complex, to a lonely spot.

The gang led by Chijoke Okoro, would mount the truck, while claiming that they were sent by the office of the NSA to monitor and intercept the movement of the container. Thereafter, they would order the truck driver to take them to an unknown destination where the driver and his conductor would be push out of the truck before zooming off with the container.

Police said the gang had allegedly hijacked truckloads of goods worth several billions of naira before they were arrested. Though, it is not clear if the matter had been charged to court, but the office of the NSA had since debunked claims of its involvement.

Commissioner of Police, Lagos State, Hakeem Odumosu, who paraded the suspects at the command headquarters, Ikeja, said the case is purely a case of impersonation, stealing and conduct likely to cause a breach of peace.

Odumosu said the matter was initially reported at Area ’B’ Command Headquarters, but that it was subsequently transferred to the State Criminal Investigation Department (SCID) Yaba, for discreet investigation.

While giving the facts of the matter, he said that on February 1 at about 11am, some suspects, namely Chijoke Okoro, Chijoke Joseph, Gideon Ijachi, Daniel Abraham, Nsika Eket ‘m’ Stanley Akparakwu, Augustine Dosu, Solomon Emeka, and Benjamin Steve, were arrested for hijacking and diverting two containers load of goods.

He said the suspects claimed that they got an instruction to confiscate the two containers from the office of the National Security Adviser (ONSA).

“Meanwhile, the office of the National Security Adviser (NSA) has debunked the claims, stressing that they didn’t know the suspects nor had any relationship with them.

“Two containers and one branded Toyota Hilux with Reg. No KRD 990 AP and inscription of “PRESIDENTIAL POLICING MARSHALS, IMAN SPECIALTASKFORCE’’ were recovered from the suspects,” he said.

Meanwhile, the Policing Nigeria Awareness Initiative (PNAI) has said that Chijioke is not a member of the group and was not assigned to carry out the said operation.

The Founder and Chairman Governing Council of PNAI, Ambassador Egbe Akparakwu Adun disclosed this in an interview. He said the major tasks of his group are national security awareness programmes and the anti-corruption campaign against multiple taxation, revenue non-remittance, oil and gas theft monitoring.

“PNAI did not at any time appoint or authorise Chijioke Okoro to collect money from importers in Lagos or any other place at all,” he said

The leadership of the Importers Association of Nigeria, IMAN, also distanced itself from the illegal activities of Chijioke.

Nigeria: Govt to Procure, Use Only Syringes, Needles Manufactured in Nigeria 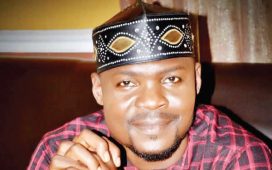 Pantami and inadvertent support we give terrorist groups 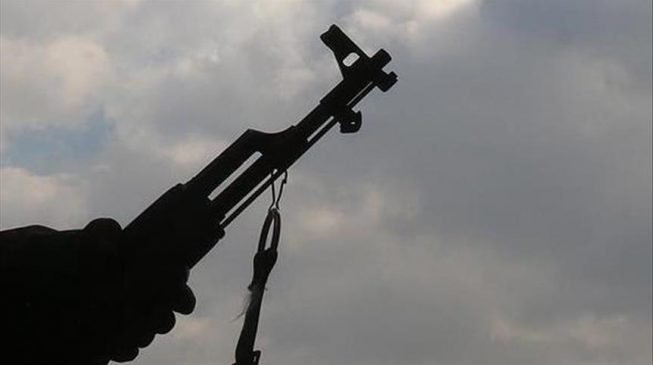 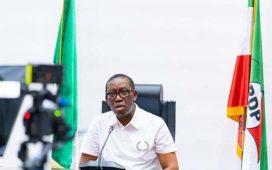