In her last YouTube video of 2020, influencer and makeup artist NikkieTutorials reflected on her whirlwind of a year, which included publicly coming out as transgender after she was blackmailed by people attempting to leak her story to the media and getting robbed at gunpoint alongside her fiancé Dylan Drossaers in their Netherlands home.

In a fan Q&A, Nikkie, whose full name is Nikkie de Jager, talked about coming out just shy of one year ago.

“I came out under pressure and at the time, I’ve said this a couple times, I felt like I was going to lose it all. Thank god I didn’t,” she said. “I don’t know if I’m allowed to say this but to the one who tried to blackmail me, honey, look at me now.”

The artist, who recently collaborated with Selena Gomez in a YouTube video, added that she doesn’t like how the conversation shifted from her accomplishments after she shared she was transgender.

“The one thing that I feared in the beginning was that everything that I accomplished or achieved in life, it would no longer be, ‘Oh Nikkie won this’ or ‘Nikkie did that,'” she explained. “I was scared that it would become, ‘Oh Nikkie, the transgender, won this and achieved that.’ That has happened, which, if you’re part of the media, you need to stop that, okay? I doesn’t matter what I am, I’m Nikkie, okay? So if I win an award, I win an award!” 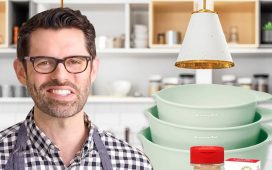 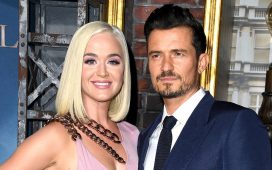 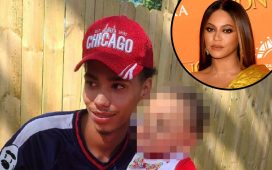 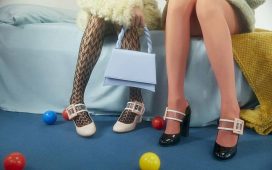