Dambazau is also the Chairman of the state Consumer Protection Council. 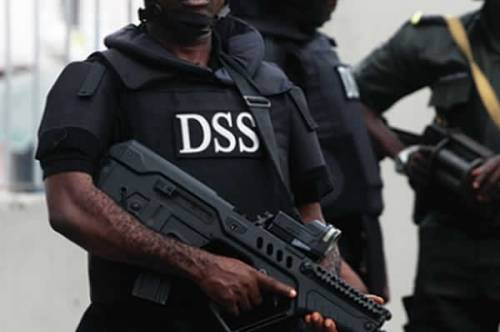 It was learnt that the Retired General was arrested for unilaterally shutting down seven filling stations in total violation of due process.

Sources further explained that Dambazau’s action was outside the mandate of his agency, adding that efforts to reason with him were shunned by the former military officer, Independent and Vanguard report.

Dambazau was in 2015 under fire for refusing to return three government vehicles three months after leaving office as commissioner, saying the then administration owed him severance allowance.