The ruling All Progressives Congress (APC) has rescheduled its nationwide state congresses to Saturday, October 16, 2021.

This was disclosed in a statement released by the National Secretary, Senator John Akpanudoedehe, Punch reports. 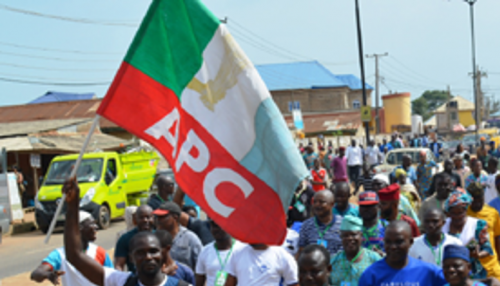 He added that an updated timetable/schedule of activities and guidelines for the conduct of the state congresses will be released to the public in due course.

SaharaReporters recalls that last month the APC released the schedule of activities and guidelines for the conduct of its local government area congresses.

The National Secretary of the APC Caretaker/Extraordinary Convention Planning Committee, Akpanudoedehe, in a statement said the purchase of forms for wards, local governments/area councils and state congresses will take place from August 18 to August 28, 2021.

He said screening of aspirants for the party’s local government area positions would hold from August 31 to September 2, 2021, while LGA congresses (including 3-man delegates to the national convention) would hold on September 4, 2021.

Appeals arising from LGA congresses will hold from September 6 to 11, 2021.

“Pursuant to the provisions of Article 11: A sub-section (i-xiii) and Article 17 (i) of our party’s constitution, the caretaker/Extraordinary Convention Planning Committee (CCEPC) of our great party has approved the guidelines and the conduct of congresses across LGAs stipulated in Sections 156 of the Electoral Act and in Parts I & II of the first schedule of the 1999 Constitution of Nigeria (as amended),” he said.

Akpanudoedehe stated that the forms will cost N25,000, N15,000 and N10,000 for local government chairman; local government vice chairman, secretary and treasurer; and other offices respectively.

“Female aspirants and physically challenged aspirants are to pay 50 per cent of the prescribed fees for each position. Forms will be picked at the banks, local government, state or national secretariat after confirmation of payments,” he added. 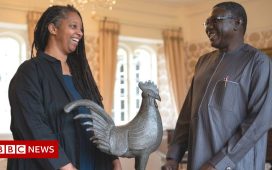 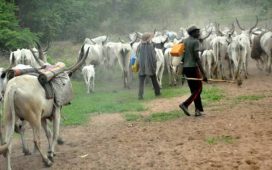 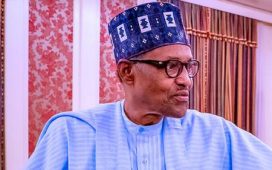