MSF says it has already treated thousands of children for acute malnutrition, measles, malaria and other conditions.

The region has struggled with decades-long communal clashes over resources but more recently some groups have become more violent – looting, stealing and kidnapping for ransom, and people are fleeing to areas where aid groups are struggling to respond.

In a statement published on Thursday, MSF said it had already treated 10,300 children in Zamfara between January and April for severe acute malnutrition, measles, malaria and other conditions.

“This is 54 percent higher than in the same period last year,” said an MSF doctor, Godwin Emudanohwo.

“People here need food, safe water and vaccinations now. Families tell us they won’t be able to farm for the new season, which means a new cycle of hunger.”

Nearly 700,000 people were internally displaced in northwest and north-central Nigeria in February, including more than 124,000 in Zamfara alone, according to the UN’s migration agency, IOM.

The authorities are struggling to respond in a region that has already recorded the highest poverty rate in Nigeria, the International Crisis Group (ICG) think-tank said in a report.

“As of 2019, all seven states in the zone had poverty levels above the national average … Millions lack access to basic health care and clean water, and immunisation coverage is far below national goals,” it said.

In Zamfara state, criminal gangs known locally as bandits have set up camps in Rugu forest, which they use as a springboard for attacks in neighbouring Kaduna, Katsina, Sokoto, Kebbi and Niger states.

Security forces, who are also battling a more than decade-long armed rebellion in the northeast of the country, are being stretched thin.

As violence spirals in the northwest, sexual violence has intensified, MSF said, as gunmen assault some of their kidnapped victims.

Fear of travelling along dangerous roads means that rape survivors often seek support late, or not at all, the aid group said.

“What is happening here is a humanitarian emergency that needs urgent attention and a fast and proper response,” said Froukje Pelsma, MSF head of mission in Nigeria. 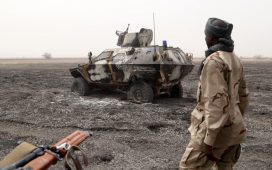 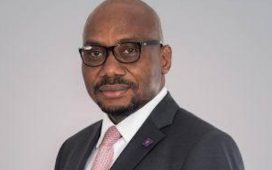 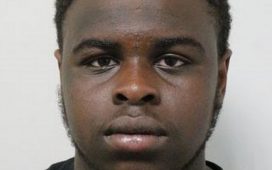 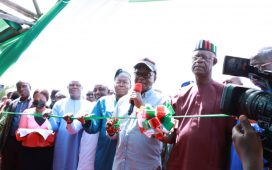 Farming season: Ortom flags off distribution of improved seedlings to farmers in Benue 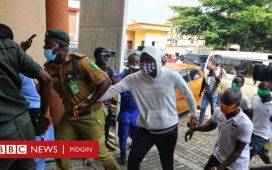