The Nigerian government withdrew $1 billion from the Excess Crude Account (ECA) to fund security amid depleting oil revenue, an official said on Wednesday.

Nigeria’s Minister of Finance, Budget and National Planning, Zainab Ahmed, made this revelation while briefing State House Correspondents at the end of the cabinet meeting presided over by President Muhammadu Buhari on Wednesday.

Mrs Ahmed’s intervention comes amid concerns raised by the reduction in the balance of the ECA.

Reuters said the nation’s accountant general released the figures late on Tuesday but did not give a reason for the steep drop.

On Wednesday, Mrs Ahmed said the volatility in the global oil market accounted for the drop in the ECA balance.

“So, what we have had has been gradually used up for different purposes and it is always used in consultation with the National Economic Council that is the governors because this is a federation account.

“The last approval that was given by the council was the withdrawal of $1 billion to enhance security. We have been utilizing that and the last tranch of that has been finally released because deployment to security agencies are based on the contracts that are executed and it’s been used strictly for that security purpose. So, the utilization of the account is with the full knowledge of the Governors.”

The slump in the ECA came as allocation to the federal, state and local governments increased by N121.624 billion while FAAC shared a total sum of N802.407 billion for June.

However, the rise in June allocation was attributed to tremendous increases in Companies Income Tax (CIT) and Petroleum Profit Tax (PPT), although oil and gas royalties declined marginally.

Nigeria relies on oil revenue to fund infrastructure and settle overheads, but it has struggled to benefit from surging crude prices due to pipeline vandalism and low production.

Meanwhile, the Ministry of Finance, Budget and National Planning Wednesday presented a draft expenditure framework for the country, for the next three years. 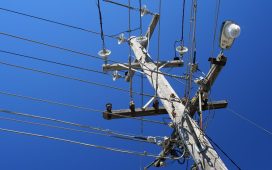 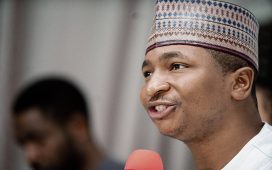 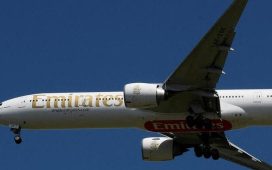 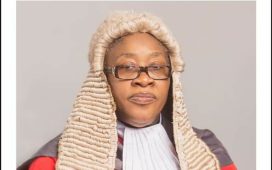