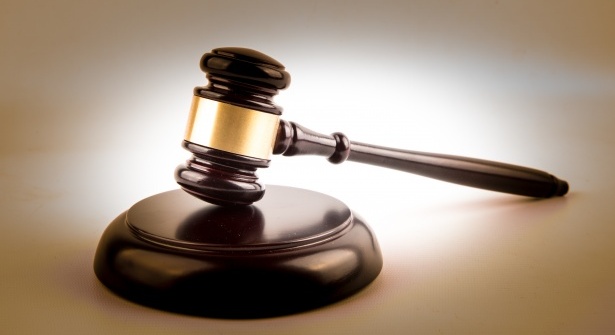 CHARLESTON, W.Va. — A Nigerian citizen has entered a guilty plea related to stealing money as part of a romance fraud scheme.

The U.S. Department of Justice announced the plea agreement of 24-year-old Augustine Amechi on Monday. Amechi resided in Huntington and attended Marshall University while participating in the scheme.

Amechi took part in the scheme from at least 2018 to March 11, 2021 with other people. He admitted the scheme involved convincing people to send for fraudulent reasons.

Amechi received nearly $400,000 from direct deposits, cash and deposits from Zelle. He also admitted to taking money from at least 37 people and forwarded more than $15,000 to bank accounts in Nigeria.

The Justice Department notes Amechi faces up to 10 years in prison. He has agreed to pay at least $192,762.19 in restitution.