The Police Command in Yobe on Monday said it had arrested four men for allegedly gang-raping minors in various parts of the state.

The Command’s Public Relations Officer, Dungus Abdulkarim, disclosed this in an interview with the News Agency of Nigeria (NAN) in Damaturu.

He said three of the alleged rapists, Musa Mohammed, 25, Mohammed Dahiru, 27, Adamu Saidu, 46, were arrested on December 25 by men of Potiskum Divisional Police Headquarters for allegedly gang-raping a 13-year-old girl.

Mr Abdulkarim said the rapists took advantage of Christmas break to lure the girl into Brema Primary School in the town and reportedly raped her.

Similarly, the spokesman said that the Geidam Divisional Police Headquarters had on December 26, arrested Bako Umaru, 35, for allegedly abducting and raping an 11-year-old girl at Hausari area, inflicting severe injury on her private part.

He said the girl lost excess blood in the act and was receiving treatment at an undisclosed hospital in Damaturu, after Umaru forced himself into her.

The spokesman said Mr Jajere raped the woman, who was recuperating from child birth, when he broke into her residence in the area with the intent to steal.

He said all the cases were undergoing “discreet” investigation in the command, assuring that the perpetrators would be prosecuted after investigations were completed.

READ  Who's afraid of northern lawyers?

The News Agency of Nigeria (NAN) reports that cases of the alleged rape, especially against minors, have continued to soar in the state.

Mr Abdulkarim said in December only, nine cases of alleged rape involving minors were reported in various divisional stations in the state.

He, however, said the command was combat-ready to deal decisively with criminals in the state.

The spokesman, therefore, appealed to citizens to always assist the police with credible information about crimes to safeguard lives and property. (NAN) 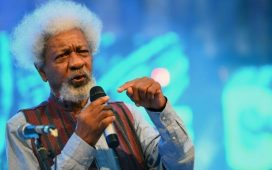 Wole Soyinka says Trump is a ‘racist and monster’ 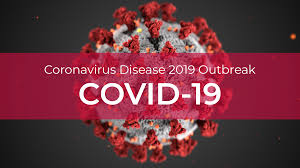 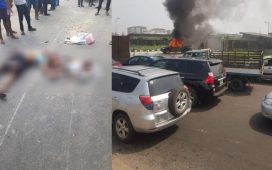 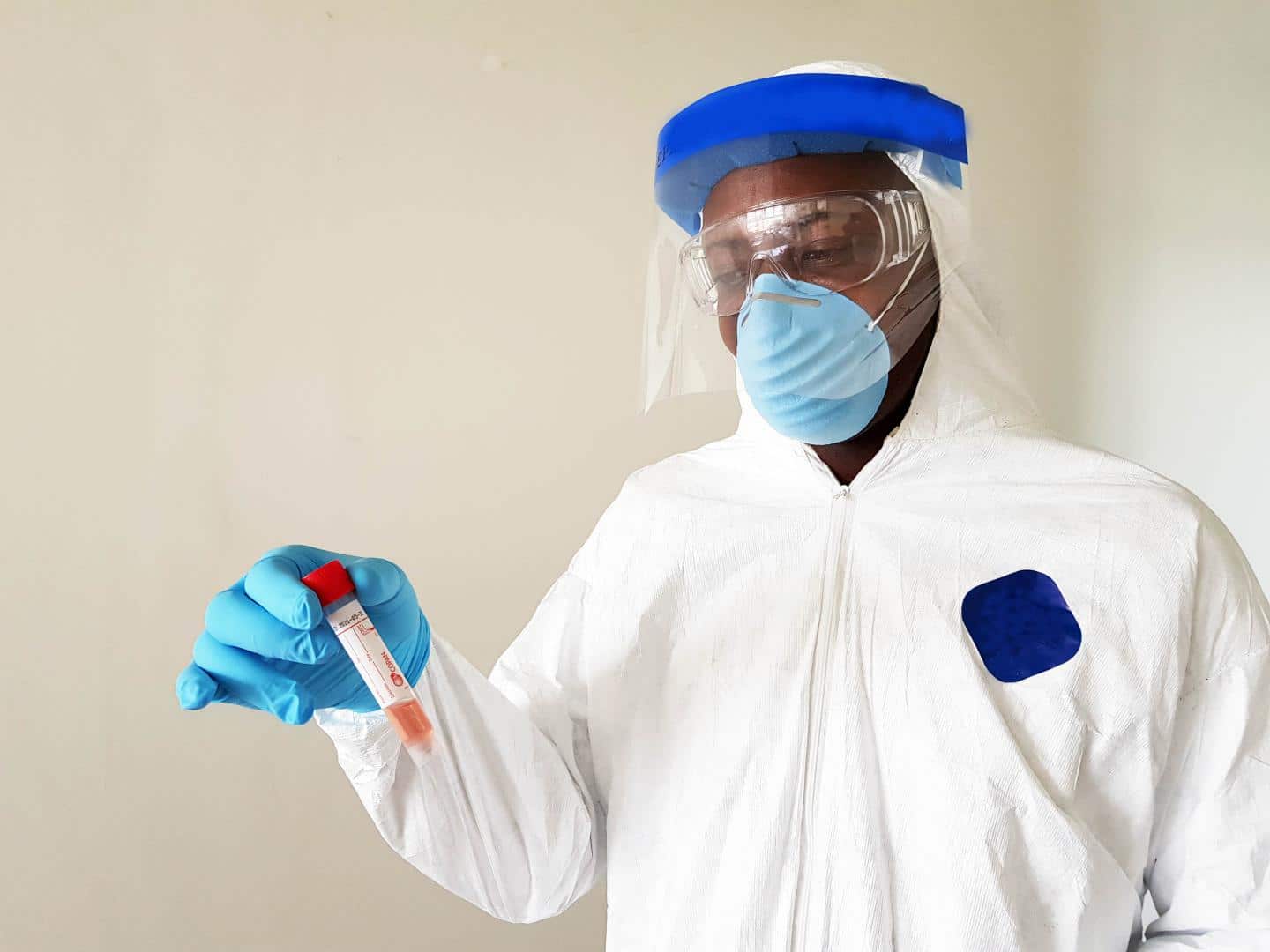 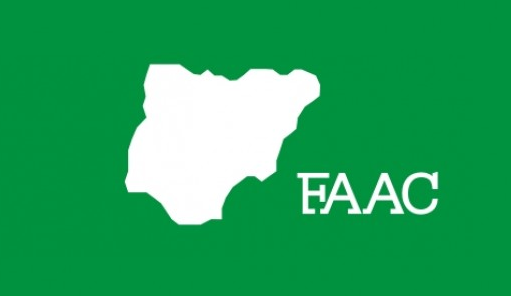