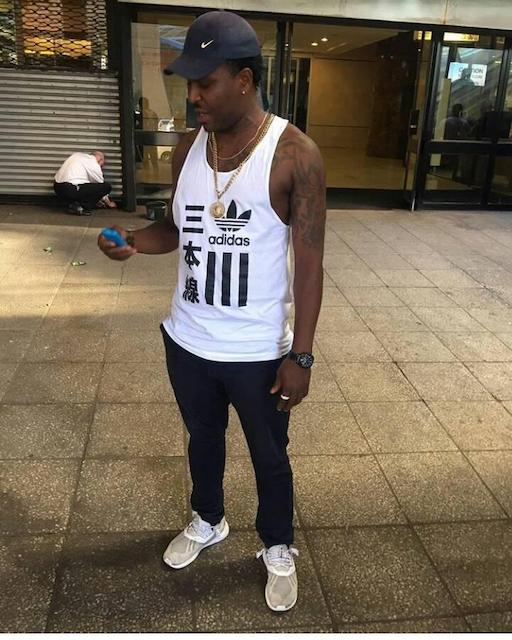 The Nigerians in Diaspora Commission (NIDCOM) said it has forwarded a petition to the Nigerian High Commission in South Africa, seeking investigation into the killing of a Nigerian, Adedayo Abudu.

Abudu was killed in Johannesburg, South Africa on January 5.

Temitope’s brother, Mr Olatunde Mustapha Abudu had sought the commission’s help to unravel the circumstances under which his brother was killed with a view to bringing the killers to book.

While acknowledging the petition, the commission’s legal adviser, A. Bello said: “We at the commission wish to extend our heartfelt sympathy over the loss of your brother in South Africa.

“As it is our desire to see that those responsible for the death of your brother, we have forwarded your petition to the Nigerian High Commission in Pretoria with a view to cause an investigation into the matter.”

In the letter addressed to the Chairperson of the NDC, Abike Dabiri-Erewa, Abudu said he wrote on behalf of the family of the deceased whose death, he said, had left a vacuum in the family.

The complaint read: “The deceased was a native of Ogun state in Nigeria. He was 40 years old. He was buried the following day according to Islamic rites at Olifantsvlei graveyard in Johannesburg, South Africa.

“The sad event took place on the 5th of January, 2021. He was shot dead by an unknown gunman according to an eye witness in Delvers Street, Central Johannesburg, SA.

“He was rushed to Hillbrow Community Health Center where he was attended to and was confirmed dead. The South African police were alerted and they came to the scene of the incidence. They found 2 cartridges of bullets in the environment.

“The forensic expert who was also notified of the shootings and investigated the unfortunate incident took the body of the deceased for further investigation before it was released to his friends for burial the next day.”

The complainant said his brother was married and blessed with three children in Nigeria. He also left behind five siblings who are all resident in Nigeria.

“We implore the commission to wade into this matter to unravel the cause of his death. He was a law abiding and peace loving Nigerian who went about his livelihood in South Africa while he lived and worked there.

He had no criminal records in South Africa or when he lived in Lagos, Nigeria.

The complainant asked the commission to ensure that a thorough investigation was carried out and the culprits brought to justice.

“We will also be glad if compensation is paid to the family of the deceased as he has left behind a huge void in our family which will be difficult to fill.

“Our brother’s death brought great grief. We know the commission stands in good stead to forestall a future occurrence of this dastardly act where all Nigerians living abroad especially in South Africa are killed or maimed.”

Abudu pledged the readiness of the family to provide any further information and details that might be helpful in solving the mystery surrounding the death of his brother. 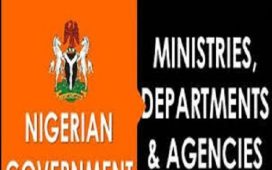 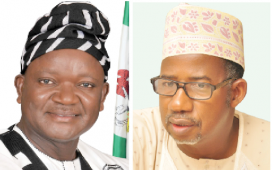 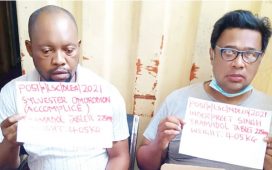 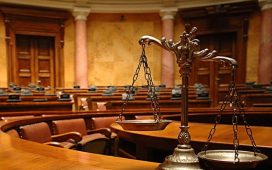 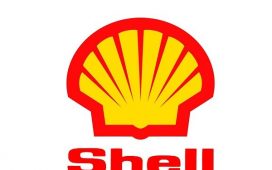 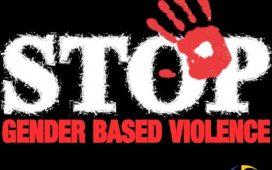 Dealing with gender based violence