The decision came amidst the scandal involving the Managing Director of the bank, Adam Nuru.

The management of First City Monument Bank has appointed Yemisi Edun as its acting managing director.

The decision came amidst the scandal involving the managing director of the bank, Adam Nuru.

Mr Nuru proceeded on leave earlier in the week to enable the bank to investigate the allegations against him.

PREMIUM TIMES reported how the bank has been in the eye of the storm lately when allegations of unprofessional romantic affair were leveled against Mr Nuru.

This newspaper reported how over 1900 people signed a petition asking the Central Bank of Nigeria (CBN) to sack the Mr Nuru.

The petition alleged that the bank MD was responsible for the demise of a staffer, Tunde Thomas.

Mr Thomas was said to have died of depression on December 16, 2020.

According to the petition, the FCMB MD allegedly had an affair with Moyo Thomas, who was the deceased’s wife, resulting in two children.

It alleged that Moyo had informed her husband that she was leaving Nigeria for the United States with the kids only to call him upon arrival that the children do not belong to him.

The petition claimed the news initially caused Mr Thomas to have a stroke but he later recovered and thereafter met another lady whom he planned to marry.

Mr Thomas was, however, said to have suffered a cardiac arrest after returning from work about two days before his introduction to his already pregnant girlfriend.

On Tuesday, FCMB called on the public to exercise caution as it looks into the allegations.

The acting MD, Mrs Edun, holds a bachelor’s degree in Chemistry from the Obafemi Awolowo University, Ile-Ife, and a Master’s degree in International Accounting and Finance from the University of Liverpool, United Kingdom.

She is also a fellow of the Institute of Chartered Accountants of Nigeria and a Chartered Financial Analyst.

Mrs Edun began her career with Akintola Williams Deloitte in 1987 with focus on corporate finance activities and audit of banks and other financial institutions.

She joined FCMB in 2000 as Divisional Head of Internal Audit and Control before assuming the role of Chief Financial Officer of the bank.

In a Twitter post Wednesday night, the bank said Mrs Edun has only been appointed in acting capacity, “and that she has not been made the substantive managing director”. 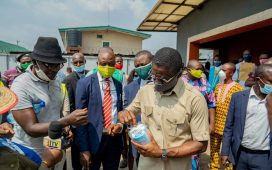 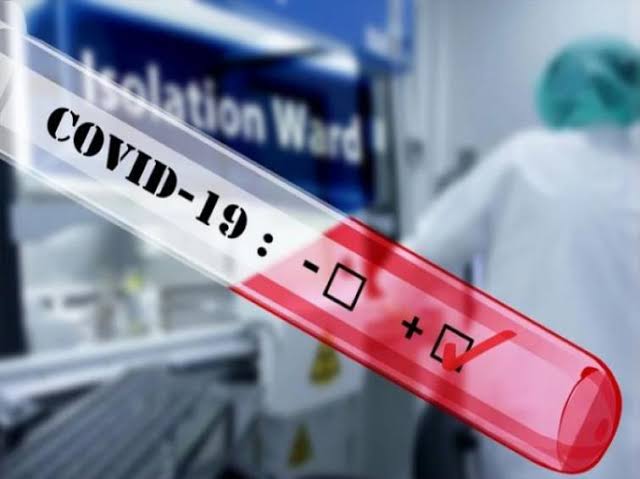 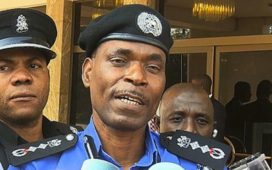