Airline operators are expecting that the federal government may review the exchange rate at which they purchase the dollars in order to sustain their operations.

This, is expected to enable them pay for aircraft maintenance, spare parts acquisition and major trainings in foreign currency.

This hint was dropped by the Managing Director of Medview Airlines, Alhaji Muneer Bankole at the weekend in Lagos, saying that reviewing downwards the exchange rate for airlines would be key to their survival. He noted that the high airfares introduced by the domestic operators was due to cost at which they purchase the dollar.

“It is unfortunate that the dollar is about N485 in the parallel market. That is number one cause of the hike in airfares. But now, there is a review on the ground based on the interest of government to make things better for the benefit of all Nigerians,” he said.

Bankole who commended the federal government for removing VAT from air transport said it would help to bring down airfares, remarking that things would work better for the industry if the exchange rate were reviewed for the operators.

“The removal of VAT was for the benefit of everybody. I was there as member of Airline Operators of Nigeria (AON) during the negotiation. That is the factor that affected the cost of tickets. Fares come down because of the removal of VAT, which was paid by the passenger, so travellers are the beneficiaries,” he said.

On his part, the President of Aviation Round Table (ART), industry think-tank group, Dr. Gbenga Olowo, reiterated the call for the merger of airlines in order to enhance large economy of scale and for the airlines to have high capacity and be able to compete effectively with major airlines in the world.

Olowo, who commended the plans by some investors to set up new airlines said they should never be damped by the devastating impact of coronavirus in the industry, saying that as long as there is life airline business would continue to thrive.

“We should never stop progress. There are the old, the new and the now and the future. That is the challenge of now. Looking at the sector, our airlines are not too strong.

“We have said it enough that they should merge. I hope the sense in merger will come to play with the new ones; otherwise they will continue to parasite one another and at the end of the day, none of them may survive in another 10 years given all the constraints on ground now COVID-19 challenges and all that.

“Me alone syndrome in Nigeria has been the challenge and this me alone, die alone will not help the sector. We need machinery that will bring these airlines together. That would make the country to be proud of two, three strong airlines in the matter of speaking,” Olowo said. 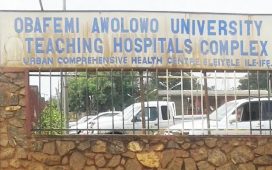 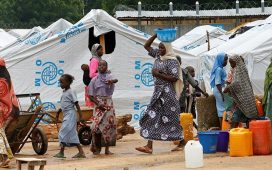 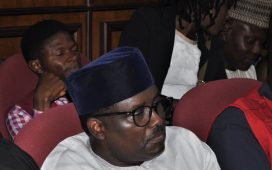 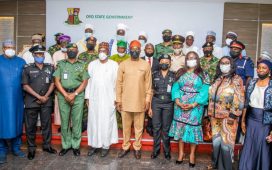