According to NetBlocks, an international internet watchdog, the Nigerian government’s Twitter ban has cost the country N6 billion naira since the ban came into effect three days ago.

NetBlocks is a data-driven web application that allows anybody to rapidly and simply evaluate the economic cost of Internet outages. The digital rights platform uses statistics from the World Bank, the International Telecommunication Union (ITU), and Eurostat to evaluate the economic effect of an internet outage, mobile data blackout, or app restriction. According to their calculations, shutting down Twitter for 3 days in Nigeria has cost the country over N6 billion naira.

MTN, Globacom, Airtel, 9mobile, and other networks restricted network access to the Twitter platform and backend servers on Saturday morning, forcing Nigerians to find other ways of accessing the microblogging service.

According to the Netblock platform, a single-day total internet outage would cost the country N48.596 billion in economic value while Nigeria will lose N10.885 billion per day if WhatsApp, Facebook, Instagram, YouTube, and Twitter are all shut down.

Apart from the financial implications, the Nigerian government’s directive is, at its core, an affront to Nigerians’ rights to freedom of expression, as well as a slew of other rights guaranteed by the Nigerian 1999 Constitution (as amended), the African Charter on Human and People’s Rights, and the International Covenant on Civil and Political Rights. This suspension, which comes as a result of the Nigerian government’s response to the company’s enforcement of its platform rules, is intended to shield the government from criticism, particularly from Nigeria’s youth, who make up more than 70% of the population.

The rights that individuals have offline must apply online, according to a United Nations resolution from 2016. Nigeria, by chance, was one of the co-sponsors of this resolution. Hence, it may be prudent for Nigerian authorities to uphold and enforce people’s fundamental rights, as guaranteed by the Nigerian constitution and international human rights treaties to which Nigeria is a signatory.

The government appears to have neglected to consider the far-reaching socio-economic effects that the ban would have on small businesses in the country that rely on the social media platform for various phases of their operations, as Governor Seyi Makinde of Oyo State correctly stated in his address, asking also for the #TwitterBan to be lifted.

“We should also remember that Twitter has gone beyond a source of communication for many of our hardworking youths in Nigeria. It has become a source of livelihood for many, irrespective of their political affiliations or religious leanings. Nigerian youths and digital communications organizations earn a living from being able to use the platform to post communications on behalf of their clients,” the governor said in an address on Saturday.

Also, the United States mission in Nigeria and other local and foreign organisations have cautioned the federal government on the suspension. With rising levels of economic hardship, widespread insecurity, and the rising expense of internet restriction, many believe the Nigerian government should focus on key macroeconomic issues, particularly poverty and insecurity.

As the restriction persists, the cost rises, and the impact spreads from large corporations to small businesses. If the government continues to enforce the ban, it will set a dangerous precedence that could spread to other social media platforms, resulting in even more losses. 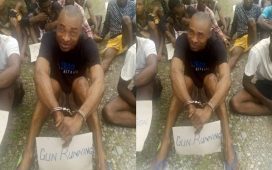 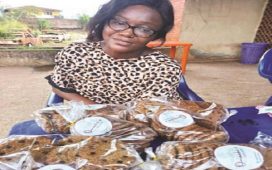 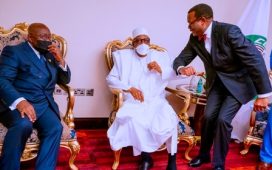 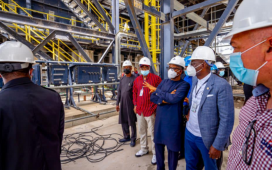 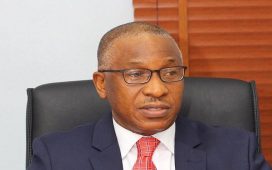 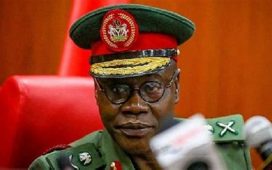