The most common way to contract gastroenteritis is through contact with an infected person or by ingesting contaminated food or water.

Briefing newsmen on the outbreak of gastroenteritis yesterday in the state, Dr Inname said the disease resurfaced in the state due to the contamination of drinking water in the local government areas.

He blamed the spread of the disease on visitation of patients by relatives.

He said, “There are many factors leading to the resurfacing of the disease; one of which is the contamination of their main source of drinking water.

“Most of the people living in the rural areas openly defecate, and now we are in the rainy period. That is why their main sources of water became contaminated and the bacteria resurfaced in those areas.

“Another factor is visitation by relatives of the affected patients. This helps in spreading the disease to neighbouring villages.

He noted that teams of medical personnel and environmental health workers had been mobilised to the affected areas to treat patients and counsel residents on the need to restrict visitation and effectively take care of sources of their drinking water, among other preventive measures, while also cautioning the health workers against treating patients at home.

Others are Bodinga, Wamakko, Silame, Illela, Sabon Birni and Yabo. 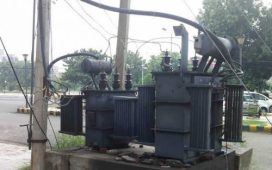 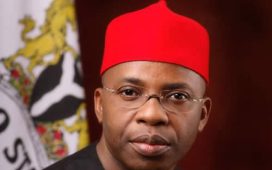 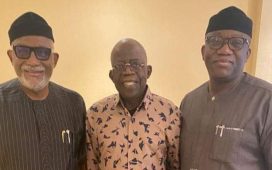 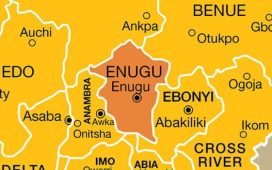 Kebbi can become cultural hub of Africa if… ― Minister