WorldStage Newsonline– The Corps Marshal, Federal Road Safety Corps (FRSC), Dr Boboye Oyeyemi has said that the Corps will embark on aggressive enforcement of traffic regulations in 2021 and beyond.

In a statement by the Corps Public Education Officer (CPEO), Assistant Corps Marshal (ACM) Bisi Kazeem on Sunday, Oyeyemi said this was sequel to the mass return movements of road users from the end of the year activities, coupled with the review of the operational activities by the FRSC, as part of the end of year special patrol into 2021.

He noted that the corps had identified three major traffic offences which the personnel must enforce sporadically and which motorists must guide against in the new year.

The Corps Marshal listed the three identified offences as overspeeding, overloading and non adherence to the Coronavirus (COVID-19) protocols, both in vehicle and at the motor parks.

He said that the identified traffic offences were the outcome of the review of crashes and fatality rates recorded during the Christmas and new year operational activities by the Corps.

He added that the FRSC would remain unrelenting in its commitment to achieving the goals of the ‘Safer Road Environments’ in the new year and beyond.

Oyeyemi further explained that the identified offences would form part of the core areas that the FRSC patrol teams would beam their operational searchlights in the new year.

He said overspeeding played a central role in most of the fatal crashes recorded during the festive periods, adding that enforcement of speed limiting devices would not be compromised in the new year.

Oyeyemi pointed out that the corps would not condone overloading of vehicle with goods and passengers as well as non adherence to the COVID-19 protocols in terms of social distancing.

“The Corps is worried that with the threats of the second wave of the COVID-19 pandemic in Nigeria and across the world, everyone must be made to adhere strictly to the guidelines issued by the Presidential Task Force (PTF).

“Everyone should obey all the traffic rules and regulations in the interest of our collective safety and public health,” he said.

He warned motorists to desist from all traffic violations that could endanger their lives and those of other road users, adding however, that FRSC was impressed with the orderly conduct of some of the drivers in the new year operations.

The FRSC boss, therefore, urged them to sustain the good driving habits for the safety and security of all road users and members of the public.

He reassured members of the public that the FRSC would remain vigilant on the nation’s highways, as travelers were returning to their homes after the Christmas and new year celebrations.

Oyeyemi urged motorists to show consideration for one another while using the road, and wished all Nigerians safety and a prosperous new year. 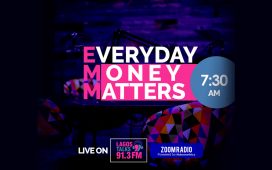 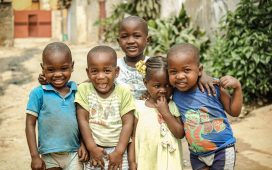 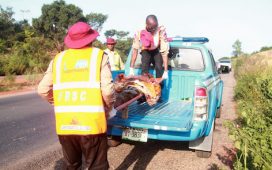 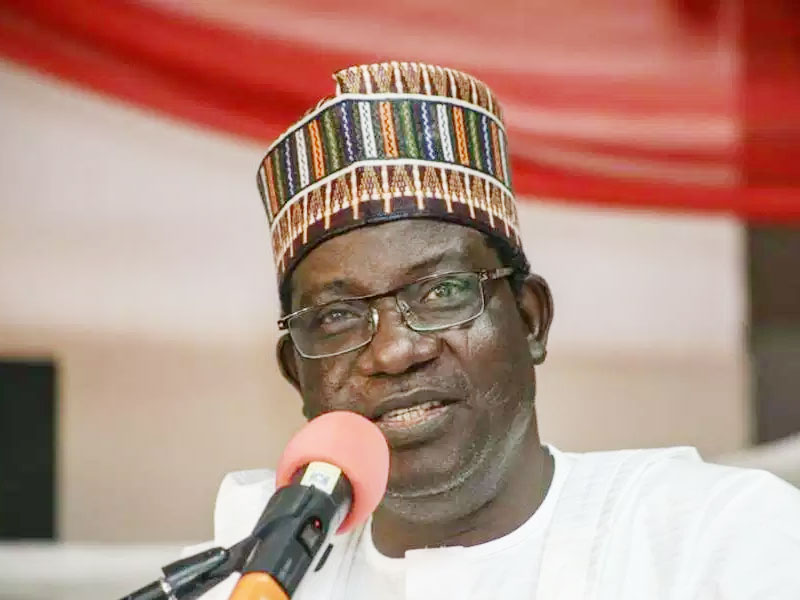 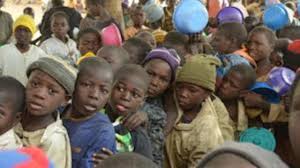 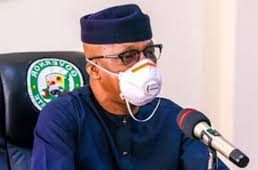