The Secretary to Niger Government, Ahmed Matane has described the late Emir of Kontagora, Sarkin Sudan Saidu Namaska, as a bridge-builder who contributed to the peace and unity of the country.

The Sarkin Sudan died on Thursday at the age of 84.

He was the Vice-Chairman, Niger State Council of Traditional Rulers, and was on the throne for 47 years as the sixth Sarkin Sudan of Kontagora.

Matane, in a statement by his media aide, Lawal Tanko, expressed grief and sadness over the death of the emir.

“Niger state and Nigeria as a whole have lost one of its longest-reigning monarchs, whose contributions to the peaceful co-existence of his subjects and unity among Nigerians cannot be forgotten in years to come.

“He was a bridge-builder who reached across ethnic, cultural and religious divides to promote peace and unity, not only in his domain but the state as a whole.

“The contributions of late Sai’du Namaska to the development of Kontagora Emirate, state and indeed Nigeria are unparalleled.

“His life on earth was very eventful and his achievements in all spheres of life left indelible marks on the people of his domain, Niger state and Nigerian.

“The Government and people of Niger State express their heartfelt condolences to the Chairman, Niger State Council of Traditional Rulers, Alhaji Yahaya Abubakar, the Etsu Nupe, family of late Alhaji Saidu Namaska and the people of Kontagora Emirate,” the SSG stated.

Matane prayed that the Almighty Allah (SWT) would forgive the shortcomings of the deceased, accept his good works, grant his soul eternal rest, as well as, give his family and the people of the Emirate, the much-needed strength and comfort to bear the loss.

See also  How police shot me in my shop, by 75-year-old woman tells Ekiti panel

In 1957, the deceased was promoted to the post of district scribe and later appointed Area Court President in 1968 and posted to Salka, and later Mahuta in Zuru District.

As a judicial officer, Namaska attended judicial courses at the Institute of Administration, Zaria in 1962 and 1972, and two years later in 1974, became the 6th Sarkin Sudan of Kontagora.

The emir, who died in Abuja following a protracted illness, will be buried at his palace in Kontagora by 4:00 pm. 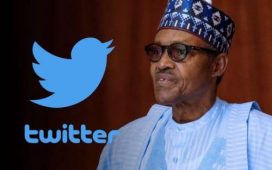 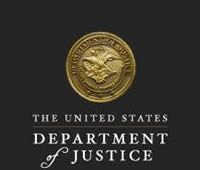 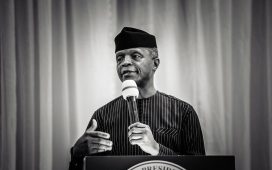 Osinbajo: FG spent over N8.9trn on infrastructure projects in 2020