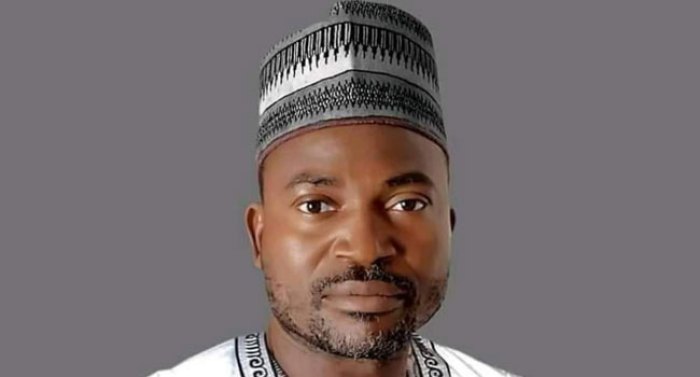 This followed his impeachment on Tuesday by councillors in the local government who later reviewed their decision to a suspension.

The councillors reviewed the decision to impeach Chukuba after they met with some public office holders and government officials in the state led by the Shuaibu Liman, the Chairman of the Local Government Committee at the Niger State House of Assembly.

Aliyu Yusuf, who is the leader of Shiroro Legislative Council, told Channels Television after the meeting that Chukuba would now face indefinite suspension from office.

“At the end of the meeting, we were told to go to the media and announce that we have withdrawn our impeachment of the Mr Suleiman Chukuba.

“Our position, however, is that he should go on suspension and an investigation be carried out to ascertain if he is guilty or not before he can be reinstated to office,” he said.

The councillor accused the embattled chairman of misappropriating over N220 million, including N100 million tenement rate paid into the local government’s account.

He alleged that the chairman also misappropriated N120 million meant for a project which was yet to be executed, among others.

But Chukuba, who was also at the meeting, told Channels Television that the matter had been resolved.

“We held a meeting and at the end, the matter has been resolved,” he said, stressing that he had yet to receive any document or complaint letter about the allegations against him.

“In fact, I only heard about my suspension on social media; but some people said it was an impeachment.

“Meanwhile, as I speak to you, I have not been served any document or letter containing any kind of allegation against me,” the embattled LG boss added.

Before the meeting, 11 out of the 14 councillors in the local government had voted in favour of Chukuba’s impeachment during the legislative sitting presided over by Yusuf and held at Kuta, the headquarters of Shiroro LGA.

It was gathered that Chukuba had requested seven million naira to organise a workshop for members, but no such workshop was held four months after securing an approval for the money.