Not everyone is intoxicated by the name of Michael B. Jordan‘s new liquor company.

Over the weekend, the Black Panther star’s girlfriend, Lori Harvey, shared photos from an apparent launch party for a rum called J’Ouvert. “Congratulations on the launch of your rum baby!!! I’m so proud of you!!!” Lori captioned an Instagram Story photo of Michael at the gathering, according to screenshots shared on social media.

However, many took social media to express their disappointment with the 34-year-old actor’s company name, including Nicki Minaj. Some have even accused the brand of cultural appropriation.

Traditionally, people have pointed out that J’Ouvert is a festival that celebrates Caribbean culture. In addition to being held annually in Trinidad, Tobago and Grenada during Carnival, it’s also celebrated worldwide.

On Instagram, Nicki, who is Trinidadian, re-posted the historical significance of why J’Ouvert is observed and called on Michael to consider changing the brand’s moniker.

“I’m sure MBJ didn’t intentionally do anything he thought Caribbean ppl would find offensive,” the Queen rapper captioned her post on Tuesday, June 22. “but now that you are aware, change the name & continue to flourish & prosper.”

See also  Lori Harvey Reveals Why She Took the "High Road" After Ex Future Dissed Her and Michael B. Jordan
Share on FacebookShare on TwitterShare on PinterestShare on Reddit
newscabalJune 23, 2021 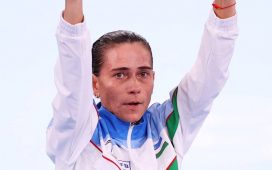 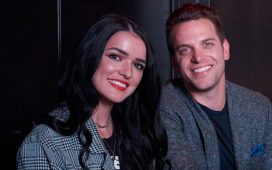 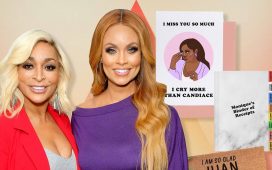 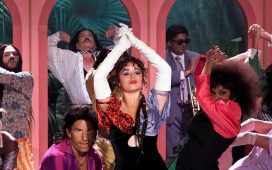 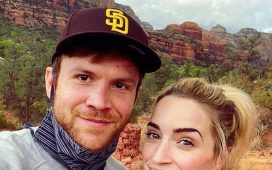 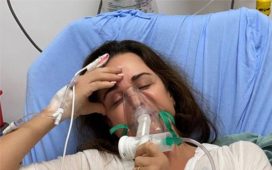