Trials of new digital alert technology to monitor hospital patients with sepsis have saved hundreds of lives, the NHS has said.

Plans to roll out the “action and alert” technology across England as part of the NHS Long Term Plan are under way after trials at three hospitals.

The results showed the system helped doctors better spot the deadly condition and respond quickly when it worsens.

Sepsis, a form of blood poisoning, is thought to kill about 50,000 people a year in the UK. It occurs when the immune system damages tissues and organs as it responds to infection in the body.

The technology also alerts doctors to deteriorating conditions that are a warning sign of sepsis. It measures the patient’s vital signs and sends a message to clinicians if it predicts or detects sepsis or signs of deterioration.

It will then suggest the next steps to prevent the patient from worsening, without the need for doctors to consult separate paper charts.

The pilot schemes at hospitals in Cambridge, Liverpool and Berkshire led to a fall in the number of deaths from sepsis, while screening rates have gone up.

Up to 200 lives are thought to have been saved a year at the Royal Liverpool and Broadgreen University hospitals NHS trust, with deaths from septic shock in the under-45s decreasing from six in 10 patients to less than one in 10.

“We have seen a major impact on sepsis care with lives saved. In some cases it would have been impossible to make a diagnosis of sepsis without the help of our digital system,” said Dr Paul Fitzsimmons, the trust’s chief operating officer.

Cambridge University hospitals NHS foundation trust reported that deaths have fallen consistently over the last three years, with at least 64 lives saved in the past year.

At the Royal Berkshire NHS foundation trust, screening rates have increased by 70% and nine in 10 patients are now screened for the condition when they are admitted to hospital.

“Sepsis is an extremely serious condition, but as part of the NHS Long Term Plan we have made huge improvements in spotting and treating it quickly, with more than nine in 10 people getting the checks they need,” said Celia Ingham Clark, the medical director for clinical effectiveness at NHS England.

“Now, with the help of innovative digital tools, the NHS is saving more lives by getting even better at identifying and treating sepsis.

“The systems at Liverpool, Cambridge and Berkshire are life-saving and as more hospitals adopt digital tools, thousands more families will be spared the harm and heartbreak of sepsis”.

Dr Simon Eccles, chief clinical information officer at NHSX, the new NHS digital technology unit, said: “As an emergency medicine consultant, I know first-hand how helpful these technologies can be on a busy shift, to alert you to a deteriorating patient who might have sepsis and offering the best possible chance of saving their lives.”

The UK Sepsis Trust welcomed the initiative. “Any kind of technology which assists clinicians in making prompt decisions when the warning signs of sepsis are detected should be embraced; with every hour that passes before the right antibiotics are administered the risk of death increases,” said Dr Ron Daniels, the trust’s chief executive. 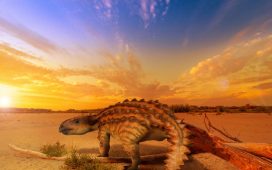 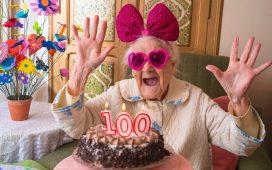 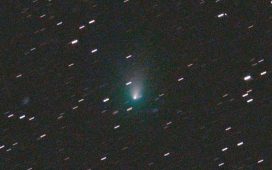 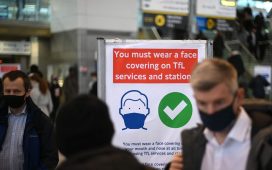