A community nurse who was sacked for not agreeing to work weekends has won a “landmark” ruling for working mothers after a judge said employment tribunals must take childcare disparity into account.

Gemma Dobson worked fixed shifts in order to care for her three children, two of whom are disabled. She was fired by North Cumbria integrated NHS foundation trust in 2016 after she was unable to meet a new requirement for community nurses to work flexibly, including some weekends.

Dobson was unsuccessful at an employment tribunal citing unfair dismissal and indirect sex discrimination but has won an appeal before the president of the employment appeal tribunal, Mr Justice Choudhury.

In his written judgment, with two other panel members, Choudhury said “childcare disparity” was a matter employment tribunals “must take into account if relevant”.

The panel said: “Whilst things might have progressed somewhat in that men do now bear a greater proportion of childcaring responsibilities than they did decades ago, the position is still far from equal.

“The assumptions made and relied upon [by the appellant] … are still very much supported by the evidence presented to us of current disparities between men and women in relation to the burden of childcare.”

Dobson, who was supported in her case by the charity Working Families, said she was left feeling “utter disbelief” at the outcome of the original tribunal and paid tribute to the support she had received from the charity, her husband and lawyers.

“It means everything knowing that others also believed in me and my strength in staying dedicated to my journey for justice,” she said. “I truly hope that in the future other working mothers won’t be discriminated against for having caring responsibilities; especially those that care for disabled children.”

Jane van Zyl, the chief executive of Working Families, who gave evidence to the tribunal, said losing the case would have represented “a huge step backwards for women’s workplace rights”.

Employment lawyer Doreen Reeves at Slater and Gordon, who acted for Dobson, said: “Working mothers should not be tasked to prove this assumption time and time again when they bring employment tribunal claims. This important landmark decision gives a clear warning, working mothers with caring responsibilities should not be penalised if they are not able to work flexibly to meet business needs or demands of a service.”

The case will go back to the employment tribunal to reconsider the indirect discrimination and unfair dismissal claims. 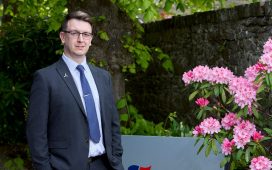 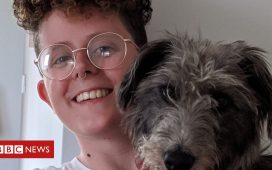 Covid: 'I earned less, but spent the same' 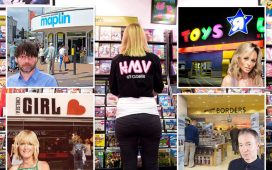 As HMV expands after years of problems, Sun writers reveal the high street faves they miss 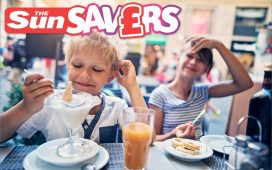