Dr Halima Begum, the chief executive of the Runnymede Trust thinktank, told The Guardian that if people were not willing to go to the NHS to be vaccinated, then the NHS must come to them.

She said: “We would urge the government to take the jab door to door where necessary.

“Although there are a lot of vaccination centres in inner cities, a lot of elderly and immobile people are simply unable to get there.”

It comes as Dr Mike Tildesley, reader in mathematical modelling of infectious diseases at the University of Warwick and member of the Government advisory group SPI-M, said that he was “concerned” that the virus might persist in particular parts of the country.

Asked on BBC Radio 4’s Today programme whether Covid-19 could remain a “disease of the deprived”, he said: “This is a real concern actually for me and I know a number of other scientists have raised this, that we may end up in a situation where we have the ‘vaccine rich’ and as it were, who are able to access the vaccine who have taken up the vaccine and are at much lower risk.”

He warned that the UK could end up with “clustered” groups of people with low vaccine uptake, leading to “increased risk”.

Dr Tildesley added: “We know there are certain areas, in particular inner city areas, deprived areas, where vaccine uptake is not as high.”

That could lead to “pockets of infection”, he said, so it is important “that we get the vaccines out to those deprived communities to prevent a potential wave of infections occurring as we do unlock”.

Provisional figures show a marked difference in the estimated proportion of people aged 70 and over in England who had received a first dose of Covid-19 vaccine by February 14, the target being to offer all of them a jab by February 15.

The NHS Central London (Westminster) clinical commissioning group had given a first dose to an estimated 60.9 per cent of over-70s and all of the 10 lowest performing groups were in the capital.

By contrast, the top-performing CCH was NHS North East Hampshire, which had given a dose to 99.8 per cent of its over-70s.

NHS chief Sir Simon Stevens has previously acknowledged there is a “real concern” about hesitancy in some black and South Asian communities to accept a vaccine and efforts have been targeted at those groups. 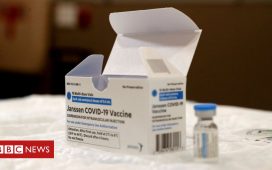 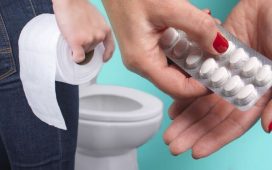 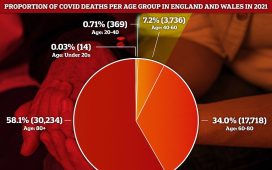 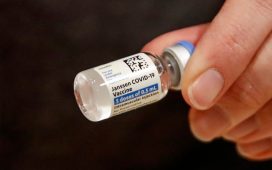 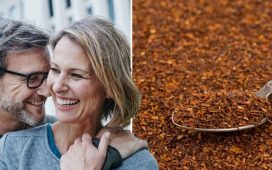 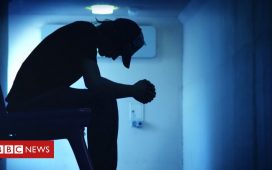