Hospitals are facing “unprecedented” levels of coronavirus cases, a senior health official has warned, as the UK reported its highest figure yet for new Covid-19 infections recorded in a single day.

There were 41,385 lab-confirmed cases of coronavirus reported in the UK on Monday, the first time in the pandemic that the daily figure has passed 40,000 cases. Dr Yvonne Doyle, the medical director of Public Health England (PHE), said: “This very high level of infection is of growing concern at a time when our hospitals are at their most vulnerable, with new admissions rising in many regions.”

A further 318 people who tested positive for coronavirus had died in hospital in England, bringing the total number of confirmed deaths reported in hospitals to 48,860, NHS England said on Monday.

The patients who died were aged between 38 and 100. All except 13, aged between 64 and 92, had known underlying health conditions. The deaths happened between 13 and 27 December.

Saffron Cordery, the deputy chief executive of NHS Providers, said that a lot of hospitals and paramedics were seeing an “incredibly busy period” and “really feeling that demand”. She put this down to the new Covid variant, “which is spreading more quickly”, but also the huge number of staff absences.

“In some places they are seeing more than double normal levels of staff absence and they don’t have the temporary staff in sufficient numbers to compensate for it,” she said.

She added that she was worried the bad weather would bring further difficulties to ailing trusts. “Chief executives are now dealing with snow as well as other things … so you have rising Covid staff absences and then staff not able to get to work due to snow. That is really difficult.” She said it would be a “very tough month” ahead.

The NHS is preparing to expand Covid vaccination in January as additional supply becomes available. 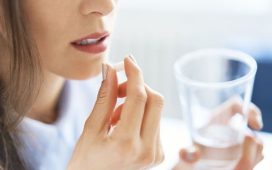 Wonder pill to fight Covid AND flu in development 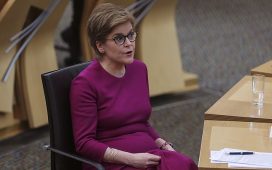 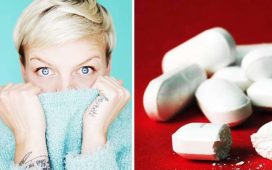 Paracetamol: Regular use of the popular painkiller can cause 'blueish tinge' 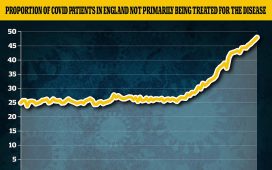 The Guardian view on NHS privatisation: the wrong treatment | Editorial 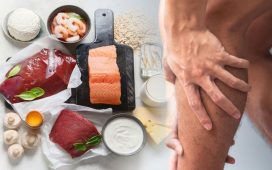 Vitamin B12 deficiency: The painful sensory symptom felt on your body – what to spot