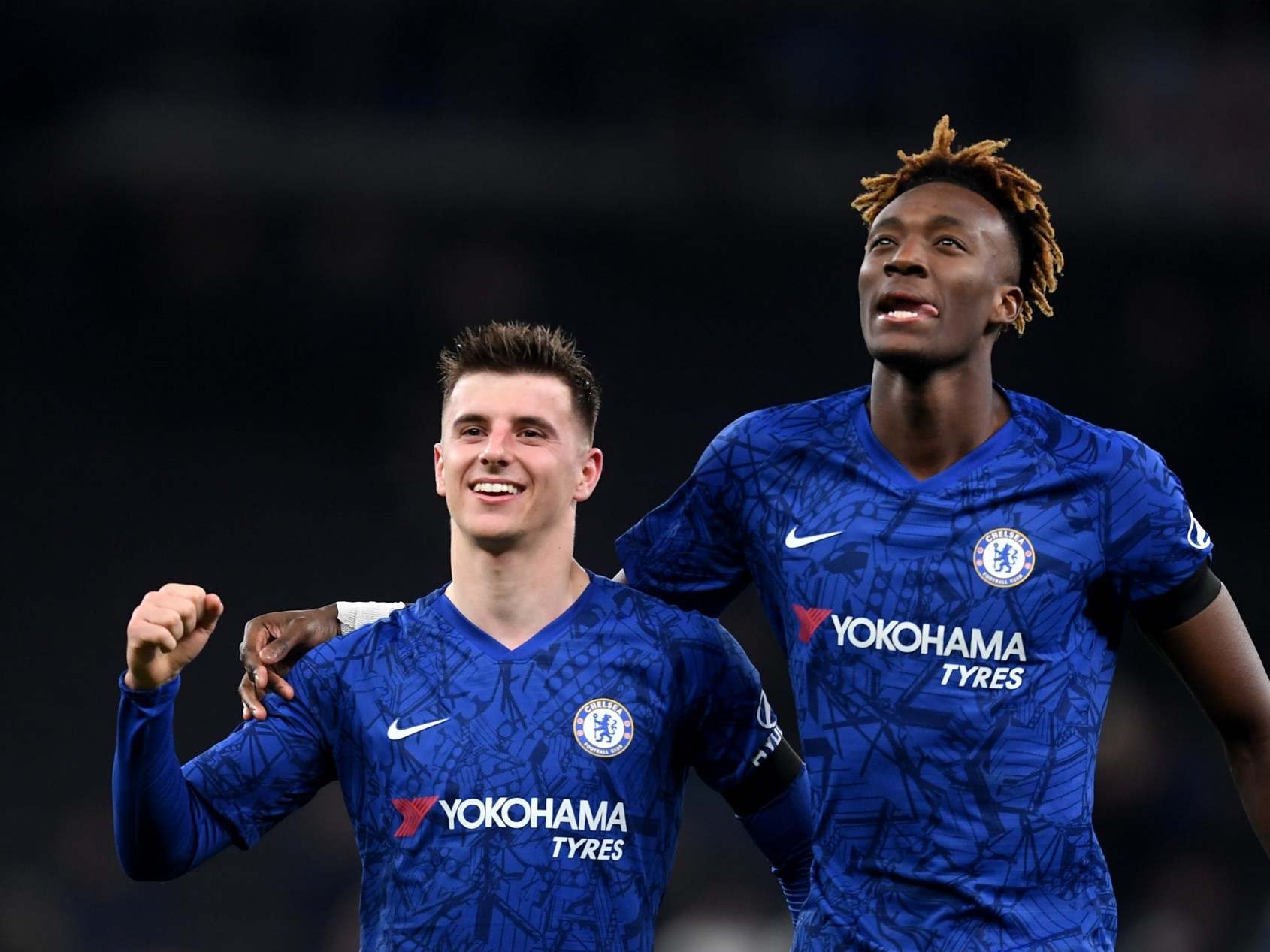 N’Golo Kante insists Mason Mount has the “biggest potential” of any Chelsea player after shining in the win against Tottenham.

The England international has quickly established himself with the Blues under Frank Lampard, making 26 appearances, scoring five times and assisting twice.

Lampard gave Mount his biggest role yet in the 2-0 victory on Sunday, with Kante raving about the 20-year-old’s ability.

“Out of all the Chelsea players, one player who has the biggest potential is, Mason Mount,” Kante told Canale Plus.

“His combination play, his shooting technique, passing technique. How he sees the game. He could become a very good player.”

Lampard then praised his players for adjusting to his tactical plan, with the Blues switching formations to a 3-4-3.

“The way we play it and the message I give is different,” Lampard said. “It was more, can this be a system that helps us defensively and offensively against Tottenham, with the way they play? It was my choice to play it, not to do with whether the players understand it. The players took the plan on incredible well, as we all saw.

“Watching Tottenham, they’re playing very well, they have a lot of players who can run behind and cause you problems: Son, Kane, Alli, Moura. Having an extra centre-back gives you an element of protection against that, particular with the athletic centre-backs we have. They never got in on that pass today.

“But the most important factor in my thinking was what it could give us offensively, in terms of controlling possession. Tottenham defended quite compact, we needed to use the width of the pitch and wing-backs help you do that.

“We haven’t been clinical enough lately, and it allowed us to get Mason Mount and Willian slightly inside behind Tammy. We had an element of protection the way it worked. Also it allowed us to have loads of control of the ball. I’m so pleased with how it went.”

Click here for our guide on how to watch all Amazon Prime Premier League fixtures for free, on 26 and 27 of December.