The National Film and Video Censors Board (NFVCB) has seized some foreign pornographic films and other unapproved movies within Sokoto state.

The exercise was carried out by the board, in collaboration with security agents, in some locations, including Ahmadu Bello way, Emir Yahaya way, and Abdullahi Fodio road in the state.

According to NAN, Adedayo Thomas, executive director of the board while addressing newsmen on Monday, said such illegal items were being seized from markets across the country during raids by the board.

He said they would be destroyed to serve as a deterrent to others.

He also added that intelligence information had revealed that Sokoto was becoming a hub for such illegal activities.

Some of the items seized include DVDs, CD copies of multiple-in-one films, and other uncensored foreign and local films, as well as pornographic materials.

“We raided production places to confiscate production gadgets as well as shops and other outlets selling illegal items, which were mostly duplication, counterfeit and unlicensed,” he said.

“Industry players are losing billions of naira to adulterated, smuggled and unclassified works through unlicensed agents and distributors, which ultimately denies government its statutory revenues.

“No doubt, the activities of these individuals and groups have negative impacts on the society; they demoralise stakeholders and tend to discourage potential investors.”

Thomas noted that the raid would be extended to other parts of the country, including Kaduna, Abuja, Onitsha and Abia states. 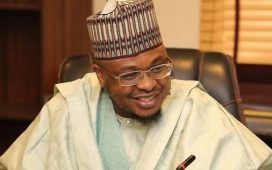 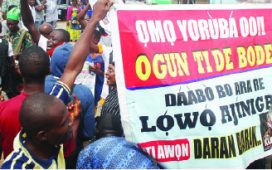 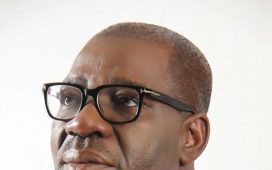 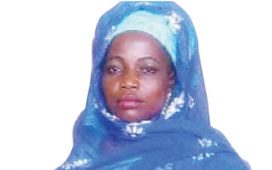 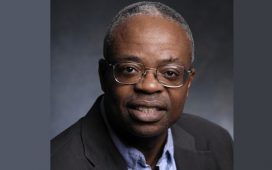