Chelsea set up an all-English Champions League final against Man City as they cruised past Real Madrid.

Goals from Timo Werner and Mason Mount secured a 2-0 win at Stamford Bridge in the second leg of their semi-final, handing the Blues a 3-1 aggregate victory.

They will now take on Man City for the continent’s top prize.

And there’s a dress rehearsal this weekend when the two sides face each other in the Premier League.

Meanwhile, SunSport can exclusively reveal Ivan Toney is a summer target for West Ham – but will cost £35million.

The Brentford striker has enjoyed a stunning debut season in the Championship and has scored 30 goals since arriving from Peterborough in a £5m deal rising to £10m with add-ons.

Brentford will feature in the play-offs and if they fail to land promotion, their star man looks certain to be sold.

Chelsea are among the other clubs who have been watching the former Northampton and Newcastle forward.

But a number of other forwards – including Romelu Lukaku – are higher on the Blues’ list.

Finally, Man Utd received a police escort to the airport as they flew out to Italy for their Europa League semi-final second leg against Roma.

And Arsenal take on Villarreal at the Emirates having lost their first leg 2-1. 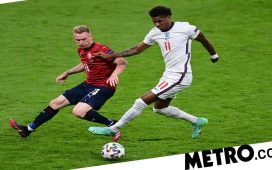 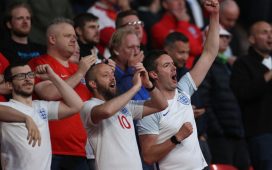 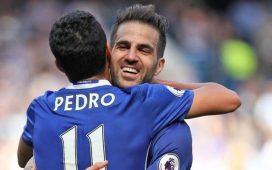 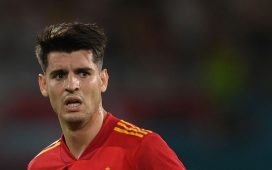 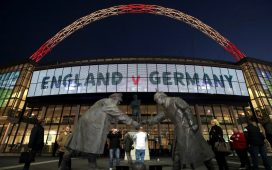