The Brazil footballer Neymar has been accused of dancing on the graves of coronavirus victims after throwing a week-long New Year’s Eve party for scores of celebrity guests despite a surge in Covid-19 infections and deaths.

Brazilian media reports claimed that the “Neymarpalooza” festivities kicked off on Saturday at a seafront mansion in Mangaratiba, a beach town in Rio de Janeiro state.

Rio is among the Brazilian regions grappling with a resurgence in the epidemic, which has killed at least 191,146 people in the country, the second highest death toll in the world.

But Neymar, 28, has reportedly spurned calls for caution and sparked outrage with his decision to hold the beachside blowout.

“Organising such a party is … the most abhorrent insult, it’s an affront to 190,000 grieving families, it’s to dance funk music on the corpses all the way to the grave, it’s to sneer at the health professionals working in hazardous conditions to control Covid-19,” Kfouri fumed.

Pedro Opará, a Brazilian doctor and activist, accused Neymar of showing “utter contempt towards the lives of others”.

Neymar’s representatives initially denied the event’s existence, telling one radio station that talk of a mansion party was “fake”. But CNN Brasil said it had confirmed the event was taking place with one of the samba groups hired to perform.

The party’s organisers, Agência Fábrica, also appeared to confirm the event, claiming it was following “all health guidelines established by government entities”. The group, whose website promises “inexplicable experiences and unforgettable encounters”, claimed the party would involve approximately 150 guests, not the 500 cited in media reports.

Neymar has reportedly banned smartphones from his ball for fear of being attacked by online critics. Kfouri predicted that the footballer would be “summarily cancelled” anyway, “because he will himself have already cancelled Brazil, and our situation of panic and penury”.

Bolsonaro, who has downplayed Covid and flouted containment measures, has faced international criticism for what one newspaper recently called his “homicidally negligent” response.

Neymar has emerged as one of Bolsonaro’s most famous supporters, making several public appearances with the rightwing president. 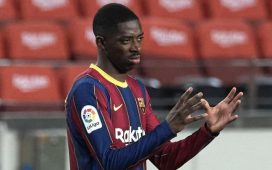 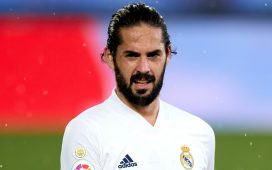 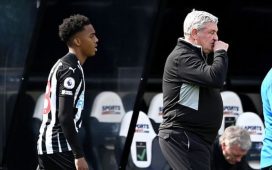 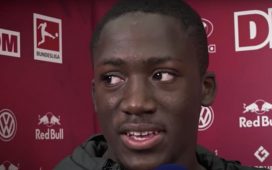