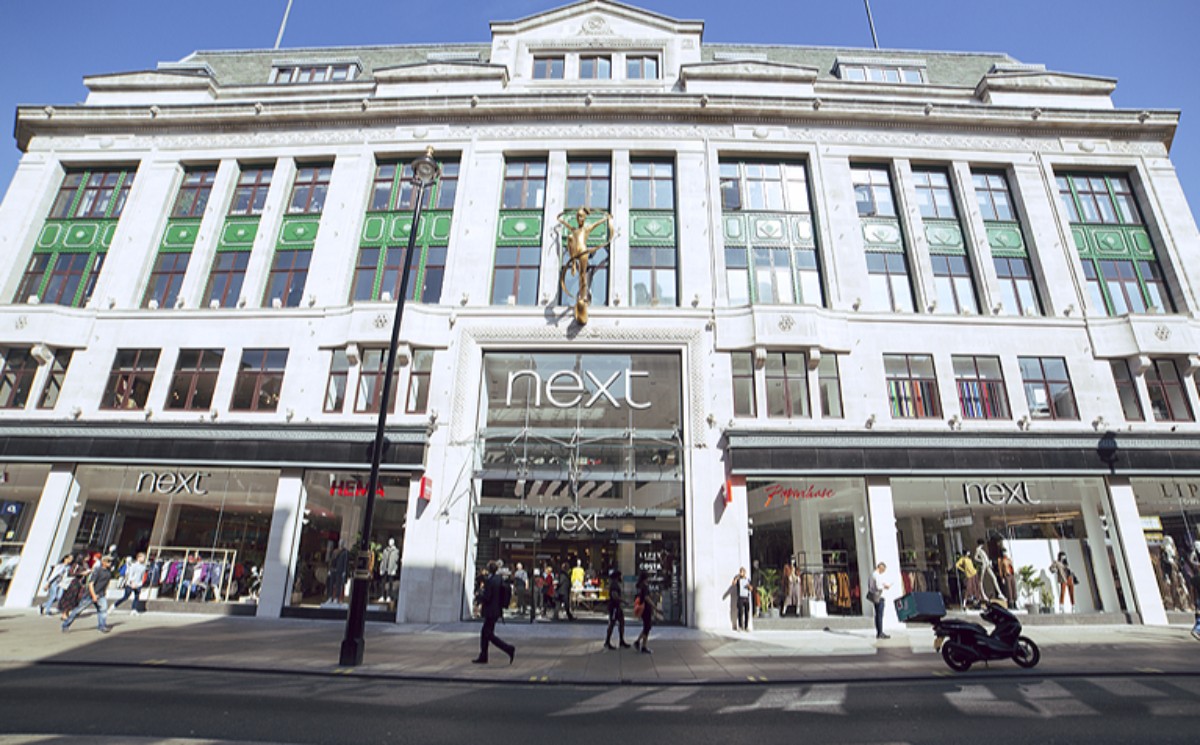 Full price sales at Next plc in the third quarter were up 2.8 percent against last year,
while total sales including markdown sales were up 1.4 percent.

The company said in a statement that based on the new central scenario, full year profit
before tax, is now forecast at 365 million pounds, 65 million pounds higher than the central
scenario given in September.

The company now expects to report a 3 percent decline in sales in the second half period,
8 percent drop in the fourth quarter and 17 percent decrease for the full year.

The company added that sales performance by product category remained very similar to the
second quarter, with home and childrenswear over-performing while demand for men’s and women’s
formal and occasion clothing remained weak. Online sales were strong, both in the UK and
overseas, while in retail, out of town retail parks continued to perform better than high
streets and shopping centres.

Next added that if England, Scotland and Northern Ireland follow Wales’ decision to shut
non-essential retail shops for a two week period in November then it would result in reduction
in retail full price sales by around 57 million pounds, representing 17 percent of retail
full price sales and 6 percent of the group’s full price sales in the quarter.

Commenting on the impact of a potential no-deal Brexit, the company said: “The biggest
single risk of a no-deal Brexit is that our ports do not cope effectively with increased
levels of administration. The highest risk point of entry is Dover, though we have relatively
little stock (less than 2 percent) entering through this port.

“A no-deal Brexit is not Next’s preferred outcome. However in the event the UK does leave
without a deal, we remain confident that our own systems are well prepared for no-deal.
So, as long as our ports continue to operate effectively, we do not believe that a no-deal
Brexit poses a material threat to the ongoing operations or profitability of the group.” 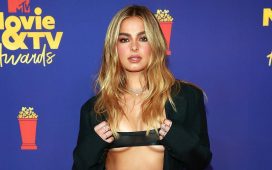 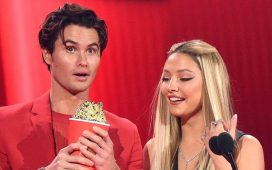 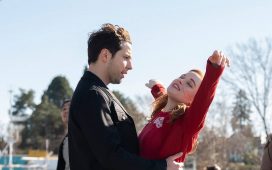 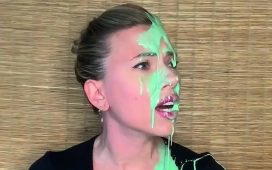 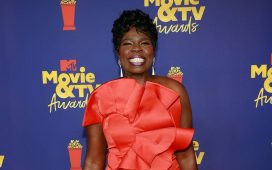 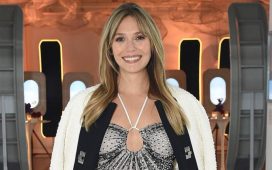