We’ve known for some time that the seventh-generation Ford Mustang is deep into development. Occasional sightings of test mules haven’t revealed much in the way of styling, but now we have our first look at the next Mustang wearing its production body.

This prototype is obviously well hidden beneath heavy camouflage, but we can still see the outline of a grille similar to present-day Mustangs behind the lighter coverings. The camouflage on the front mimics the GT500’s face, but don’t be concerned about the new Mustang adopting a massive grille similar to the BMW 4 Series. We can see a bumper separating the grille from the lower fascia, and we can also make out thin headlights flanking the opening. Overall, the nose looks more angular and perhaps a bit flatter and narrower compared to the sixth-generation car on sale today.

Moving to the rear, there’s more heavy camouflage present but lighter areas around the taillights show the upper fascia. It’s enough to see a familiar slope not unlike the current Mustang, and while those taillights don’t appear to be production-spec, they maintain the traditional three-bar vertical layout. In profile, there isn’t much to see other than a familiar Mustang shape, which makes sense as we believe the next pony will utilise a modified version of the current platform. Based on these images, then, we’d say the new Mustang will be a conservative evolution, at least when it comes to design.

Beneath the design is where things could get interesting. Rumours say the next-gen car (known internally as the S650) could feature both a hybrid powertrain and all-wheel drive. Those would be firsts for the Mustang, and then there’s the possibility of an all-electric Mustang in the near future. It will happen eventually, as Ford will electrify its entire lineup within the next decade or so. The question is whether it will happen for the seventh generation, or wait until the eighth-generation model. In the meantime, the Coyote V8 and turbocharged four-cylinder engines should endure for the near future.

How near is the Mustang’s future? The latest rumours have the seventh-generation Mustang entering production in 2023 as a 2024 model. That means a debut could take place later this year. 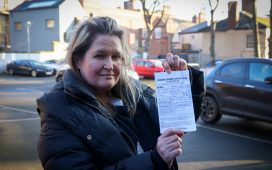 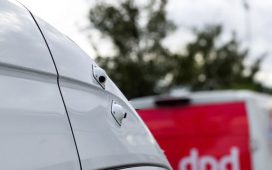 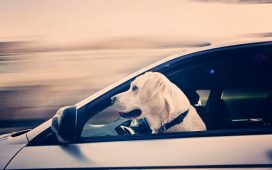 Driving with your pet in the car could land you with a £5,000 fine and invalidate your insurance 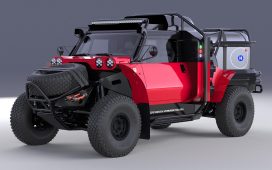 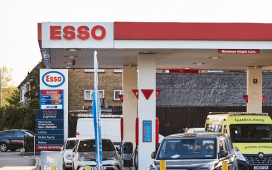