LOOKS like Nina Agdal is already back in the dating pool now she’s single again.

Nina and Jack, 26, son of US model Christie Brinkley, dated for four years.

And since the split Nina, who modelled a black bikini for a photoshoot, has been out in Miami and New York. She also hosted her first “friendsgiving”,— a growing alternative in the US to the traditional Thanksgiving holiday.

Nina posted pictures on Instagram, saying: “We ate, we laughed, we enjoyed some drinks . . .  what’s better than that? Cheers to my wonderful friends.”

She said of being named its Rookie of the Year in 2012: “It completely changed everything.

“I would walk down the street and people would recognise me. They would say my name.” 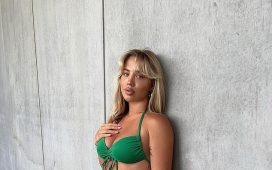 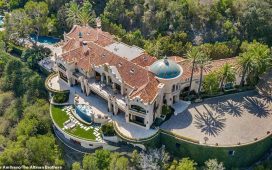 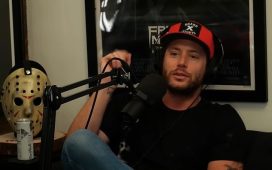