The Hammers enter this fixture at St James’ Park in fourth place in the standings, one point clear of fifth-placed Chelsea with seven games remaining this season. In their last three matches, West Ham have taken 3-0 leads, ultimately drawing with Arsenal before hanging on against Wolves and – most recently – Leicester for 3-2 victories in those two outings. A win here would put further pressure on Chelsea, who today will be in FA Cup action against top-flight leaders Man City, looking for a spot in the final.

Newcastle, meanwhile, have begun to pull clear of the relegation zone in recent weeks. Despite having recorded just one win in their last five matches – a 2-1 result against Burnley last time out – Steve Bruce’s 17th-placed team are six points off the bottom three, with a game in hand over 18th Fulham. The Magpies will want to put further space between themselves and the Cottagers and West Brom, however, while bottom Sheffield United are well behind. Follow live updates from Newcastle United vs West Ham in the Premier League below.

32 mins: West Ham try to break Newcastle down with some quick short passes, but the home side are resolute.

Newcastle are sitting deep and clearing the ball away at every opportunity.

29 mins: Almiron concedes a free kick with a controversial challenge, as the Paraguayan seemed to get a touch on the ball.

The delivery by Lingard was dangerous but Newcastle head clear.

28 mins: Bowen cuts inside and unleashes a decent strike but it is blocked by Shelvey.

Lingard attacks the Newcastle penalty area but it is well defended by Fernandez.

The Hammers are beginning to find their feet – usually they are the team that starts well.

24 mins: The game has slowed down, with Newcastle more than happy for West Ham to hold the ball without any attacking threat.

The home side’s dangerous ability on the counter might be the difference, and Saint-Maximin dances through two defenders and his shot is deflected behind for a corner.

What a skilful player he is.

The corner is easily cleared.

20 mins: Newcastle are on top of West Ham at the moment, and the ball falls for Saint-Maximin.

The winger needs no invitation to shoot, and it is struck hard but right at Fabianski.

17 mins: Newcastle captain Jonjo Shelvey is shown a yellow card for a nibble on the heels of Jarrod Bowen.

It was needless, and the resulting free kick finds the head of Dawson but his header was right at Dubravka.

That was a chance, you know.

15 mins: Newcastle break, and they are dangerous on the counter with the pace of Saint-Maximin and Almiron.

Saint-Maximin picks out Jacob Murphy, who drills an effort from distance but it is saved easily by Fabianski.

It was a solid effort from distance, but a comfortable save nonetheless.

12 mins: A loose pass by Bowen sends Joelinton away, and the Brazilian is hacked down by Craig Dawson.

Free kick to Newcastle and a booking for the defender, but the set piece is scuppered by Fabianski.

10 mins: Noble dinks a corner into the box, and it’s dangerously flicked on by Diop.

Newcastle head it clear and win a free kick to relieve the pressure.

9 mins: Both teams are a little sluggish out of the blocks here, with West Ham conceding cheap possession with a lazy pass.

It’s a scrappy opening few stages as Saint-Maximin darts at goal but his dangerous dribble is stopped by a pair of West Ham defenders. 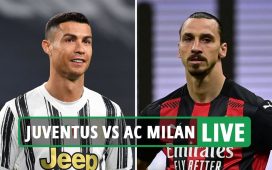 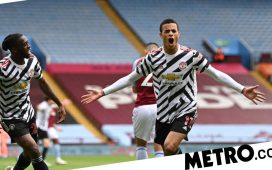 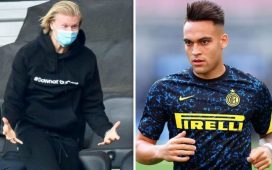 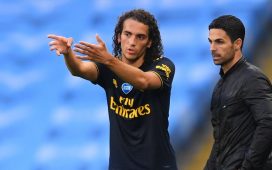 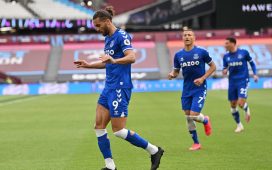