Joe Gomez and Virgil van Dijk were already long-term absentees and Joel Matip has again joined them on the sidelines after suffering an adductor problem in the second half against the Baggies. Even so, Liverpool have only lost once all season in the Premier League and will be massive favourites against a Newcastle team who have been extremely defensive-minded in matches against the top teams this term.

Inconsistencies have blighted all the top-flight sides in recent weeks, but even so there are critics about the manner of defeat the Magpies have suffered against the likes of Leeds United and, most recently, Manchester City.

The match will begin at 8pm on Wednesday 30 December at St James’ Park. 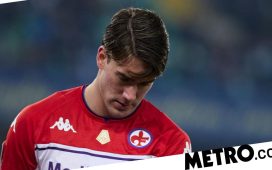 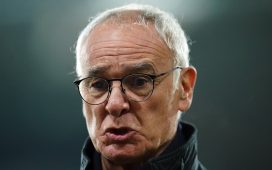 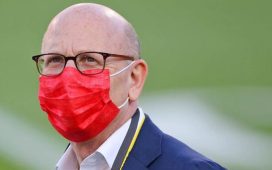