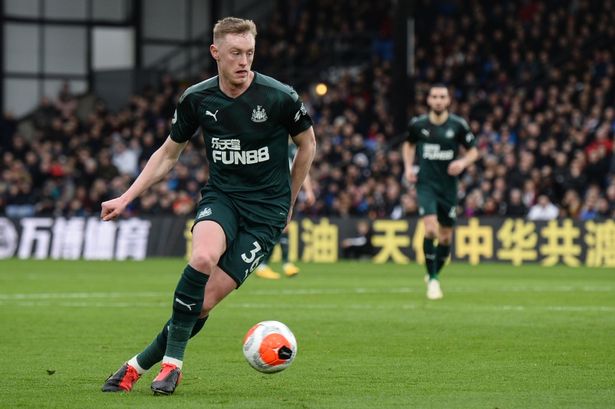 Newcastle have turned down a move by Valencia to take Sean Longstaff on loan with a view to a £15million deal.

The La Liga side, coached by former Watford boss Javi Gracia, hoped they could tempt Toon to let the midfielder join them for the rest of the season with an option-to-buy proposal.

Longstaff, 23, has only 18 months to run on his contract and has suffered a major dip in form.

But it is understood Newcastle plan to offer him a new deal and under-pressure boss Steve Bruce is reluctant to weaken his squad as the spectre of a possible relegation battle looms.

The Magpies, however, are ready to pay up the contract of Morocco left-back Achraf Lazaar, who is due to become a free agent this summer.

Lazaar, 29, was signed from Palermo in August 2016, but has failed to start a league game for Newcastle and is eager to return to Italy, where AC Milan are said to be interested.