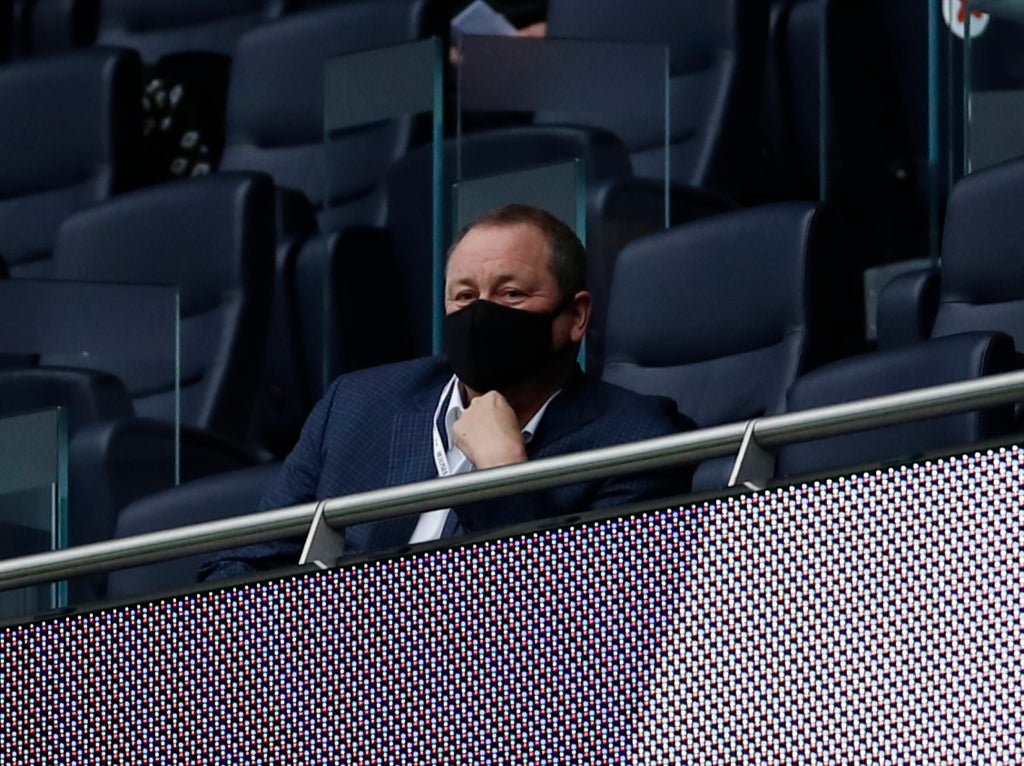 Sources close to the Amanda Staveley-led and Saudi Arabian-financed bid for Newcastle United say they have still not been given a date for the Premier League’s arbitration case, which is expected to be heard this month.

On Sunday, Staveley sent an open letter to Tracey Crouch, the MP chairing the government’s fan-led review of football governance, accusing the league of “a closely guarded lack of transparency”. The Premier League, Staveley says, “are performing a function like that of a Government regulator – but without the same systems for accountability”.

On Thursday, Mike Ashley issued a similar statement calling for the process to be held in the open. “The club has nothing to hide with respect to the arbitration and invites the EPL [English Premier League] to agree that it should no longer be held behind closed doors,” it read. “If the EPL has acted lawfully and properly, it should have no reason to be afraid of the public spotlight.

The head of PCP Capital Partners emphasised the same concerns and praised Westminster’s response in April to the attempts by the so-called ‘Big Six’ to create a Super League. “This is very much a chance for those involved to be seen to take a robust stance – just as the Government so decisively and effectively stepped into the European Super League debacle,” Staveley wrote.

“But there is real urgency – given the NUFC arbitration hearing is due to take place this month. We need intervention immediately to force the issue out into the open. It is my view that it is likely that that would be enough to make those involved behave more responsibly and signal the Government’s intention to take effective action in the interests of the country.”

The reference to the Super League is layered. Those connected with the £300million bid for Newcastle believe that at least two Big Six clubs have forcibly opposed the takeover behind the scenes. The owners who object to the deal are concerned that the involvement of Saudi Arabia’s Public Investment Fund (PIF) at St James’ Park will mean a cash injection into the club that will mirror Sheikh Mansour’s spending at Manchester City or Roman Abramovich’s at Chelsea.

Those connected to the proposed Newcastle takeover insist that the situation is different. They say that despite PIF’s backing – the Saudi fund is putting up 80 per cent of the money with PCP Capital Partners and the Reuben Brothers financing 10 per cent each – the club will be run within its means.

The main object of Staveley’s ire is the Premier League. Ashley is pursuing separate proceedings before the Competition Appeal Tribunal (Cat) and that case began last month. The Cat president revealed that the Premier League arbitration would take place in July, but the ruling body has remained tight-lipped on the actual date.

The potential buyers walked away from the deal 12 months ago after the Premier League refused to ratify the takeover and continued to ask for assurances about Saudi involvement in the day-to-day running of the club. Members of the consortium have remained eager to conclude the transaction, though, and believe many of the obstacles have been removed.

One of the most significant barriers to the takeover was the cold war between Saudi Arabia and its allies and Qatar. The Premier League’s broadcast partner in the Gulf, Qatar-based BeIn Sport, had its transmissions hijacked from sites based in Saudi Arabia and there was strong suspicion of state involvement by the desert kingdom. There has been a thawing of relations this year with détente between the nations, and BeIn’s programming is no longer being pirated.

Nevertheless, Staveley remains frustrated by the Premier League’s stance and the length of time it is taking to conclude the matter. Richard Masters, the organisation’s chief executive, said in January that the dispute would be resolved in a “timely manner”. Six months on, the 48-year-old businesswoman is still waiting.

Even if Staveley gets the green light to take over the club, the prospective owners are concerned that there will be little time left in the transfer window to allow them to stamp their mark on Newcastle before the new season. The open letter to Crouch is an attempt to pile pressure on the Premier League. 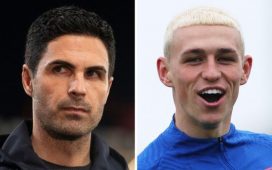 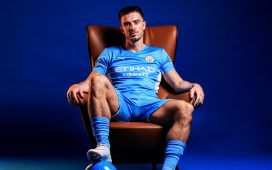