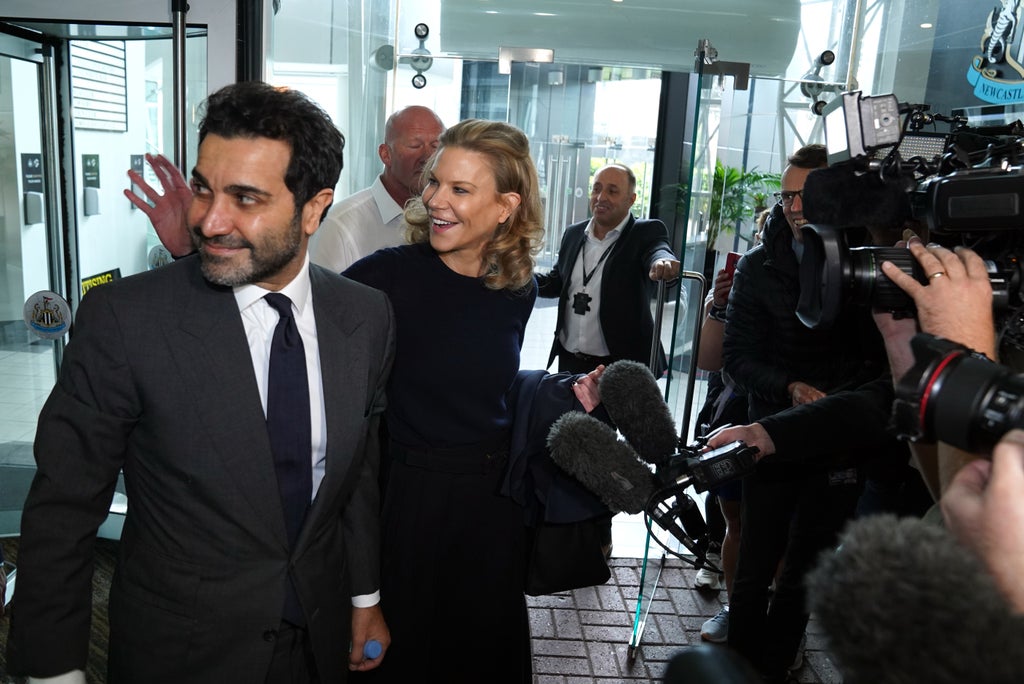 Premier League chief executive Richard Masters says Newcastle’s owners can be removed should the Saudi state be found to control the club.

Newcastle were taken over by a consortium led by Saudi Arabia’s Public Investment Fund – who the country’s Crown Prince is chairman of – last month.

Masters said the Premier League had received “legally binding assurances” that the Saudi state would not control the club.

“The issue is about control and we resolved the issue of control,” Masters told the BBC.

“There are legally-binding assurances that the state will not be in control of the club.

“If we find evidence to the contrary we can remove the consortium as owners of the club in accordance with the rules. That is understood.

“There are ways of insuring we are comfortable and satisfied, and that remains the case.”

The fall-out of the Newcastle takeover has seen Gary Hoffman step down as Premier League chairman following a backlash from clubs.

Human rights groups have also claimed the deal is an attempt to improve Saudi Arabia’s image by ‘sportswashing’ amid concerns about the country’s human rights record.

On those concerns, Masters said: “The takeover has gone through and we have to be comfortable that all the things we do at the Premier League will be preserved under the new ownership.

“You can’t have one rule for one and one for another and so Newcastle will be run on the right basis.

“The club itself is abiding by the key criteria and to my satisfaction they are.

“PIF are an investor in many other companies in this country and maybe football is being targeted and talked about in a different way.

“I can’t choose who is chairing a football club. The owners test doesn’t let us take a view on that.”

Conservative MP Tracey Crouch has chaired a study into English football and believes the Newcastle takeover would have been “stress-tested more” by the independent regulator proposed in the fan-led review.

Last month 18 Premier League clubs backed a move to temporarily block Newcastle doing any new deals linked to their Saudi ownership, something director Amanda Staveley admitted had come as a “shock” and which had given the club “a big battering”.

The PA news agency understands that ban on owner-related sponsorship deals has been extended until December 14, due to the volume of work involved in finalising a new proposal.