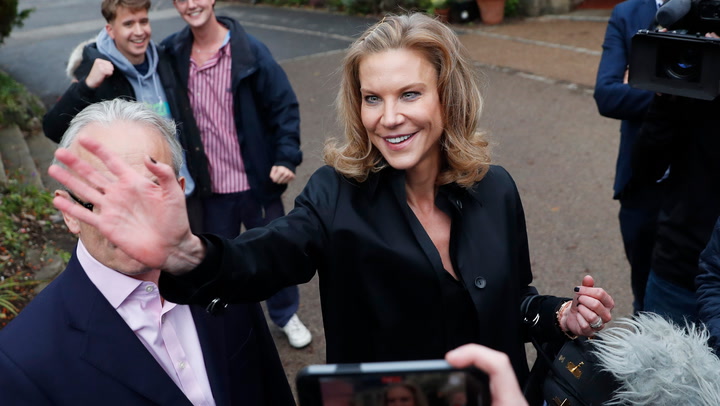 Amanda Staveley speaks to the media after confirmed Newcastle takeover

The Belgian, 30 has struggled with injuries and form since joining the Spanish giants in June 2019, making just 38 La Liga appearances.

According to ESPN, Newcastle and Chelsea – among others – have been told Hazard is available for transfer in the next window.

The 115-cap international is thought to be ready to call time on his career in Spain after being left on the bench for Real’s 2-1 victory against Barcelona on Sunday.

Manager Carlo Ancelotti told reporters after the game: “The problem [Hazard] has right now is he has a coach who prefers another player.

Should Eden Hazard return to the Premier League? Let us know in the comments below

“That can happen in a squad like Real Madrid’s. What’s important is the player has the motivation to work to play. He is doing that.

“Little by little he is getting back to his best version. I’m convinced that this season he will get to his best and will play more than he is playing now.”

Hazard was one of the best players in Europe when he left Chelsea in a £100million deal, scoring 21 goals in all competitions during the 2018-19 campaign.

But he’s found the net just four times in La Liga since the move and is running out of time to leave his mark in the Spanish capital.

Speaking in June, Hazard said: “I like the club. I like the players. I will give everything next season for this club. I don’t see myself leaving Real Madrid now.”

If the former Lille star decides to leave Real in January, a move to Chelsea would complete a fairy tale return after spending seven glorious years in London.

He could be persuaded to join Newcastle, though, following the club’s £305million takeover by a Saudi-backed consortium earlier this month.

The Toon are currently looking for a new manager following the sacking of Steve Bruce and the current bookies’ favourite, Lucien Favre, has a good relationship with Hazard’s brother, Thorgan.

The 28-year-old played under Favre at both Borussia Monchengladbach and Borussia Dortmund, praising the manager’s quality in a 2014 interview.

Thorgan said: “Lucien Favre is the type of person who never lets up. In every training session, he goes right into the smallest detail. He’s a perfectionist and tactically he’s unbelievable.

“We don’t just play good football, but we also concede very few goals. For him, first and foremost, it’s all about defending well and giving the opponent no space. 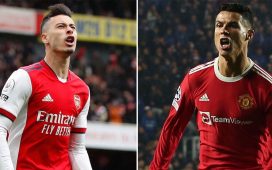 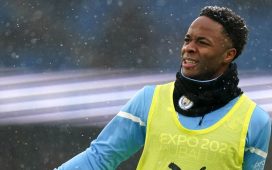